CoFo Pixel is… you guessed it, a pixel font. Every letterform is built from small squares placed on a grid. There are no curves, no optical adjustments, no small details. You might say that it makes the work easier. However, simple solutions are not necessarily easy solutions. After some thorough testing of pixel shapes and grid sizes, we chose to work with a simple square building block and a grid that is neither too large, nor too small. We wanted the forms to be as simple and clean as possible, but also recognisable and usable in a range of sizes.

Based on the Regular style of CoFo Sans, CoFo Pixel shares many of its characteristics—thickness of the stems, vertical proportions, and overall width of all the characters. The strong foundation of CoFo Sans allowed us to keep Cyrillic alphabet in mind right from the very start and to create an extensive typographic system.

The resulting CoFo Pixel is CoFo Sans’s pixel sibling. Its possible applications include large display forms, logos, illustrations. It includes Latin and Cyrillic, localised forms, punctuation marks, math and currency symbols—matching the character set of CoFo Sans, which makes them a great pair and a beautiful addition to your font collection! 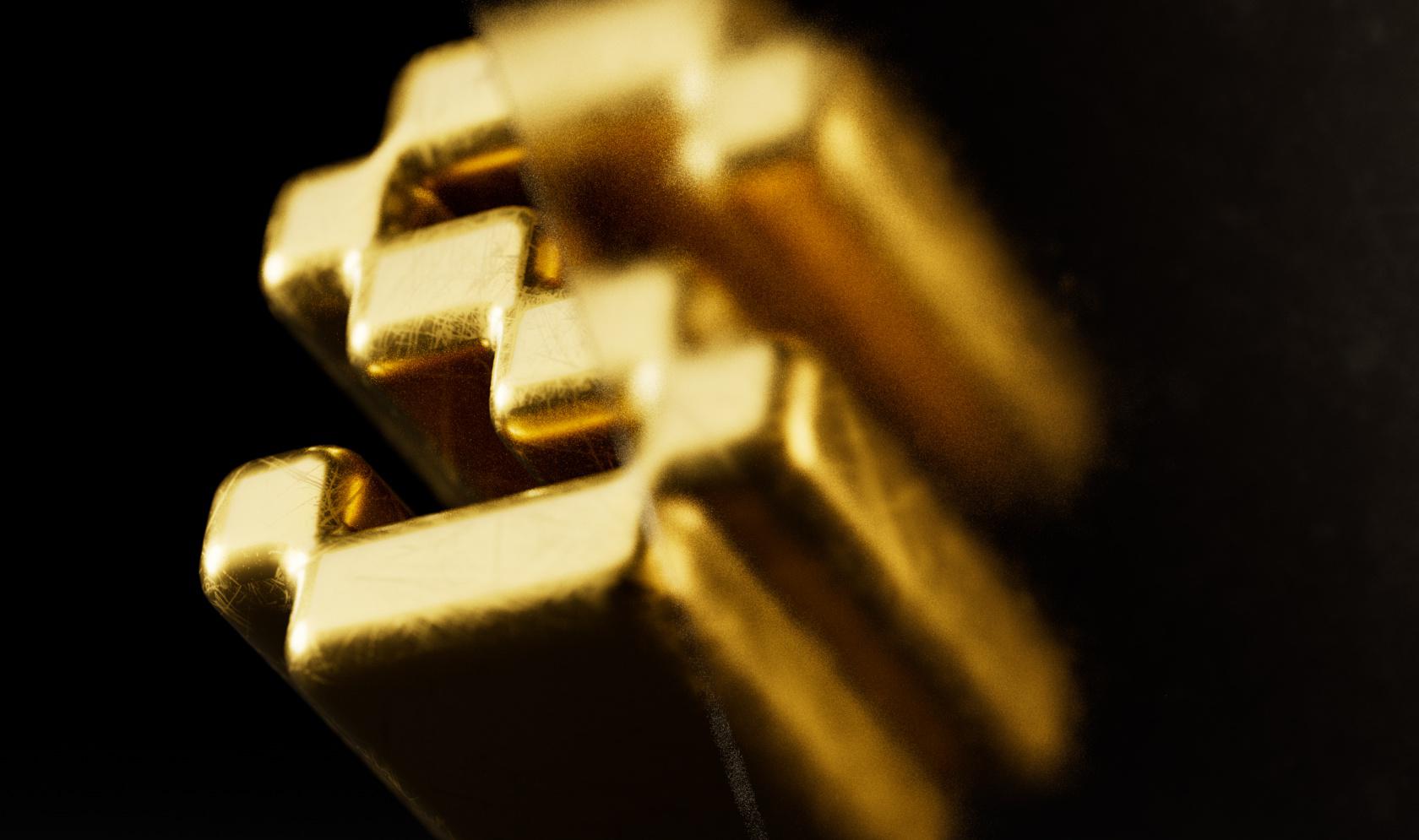 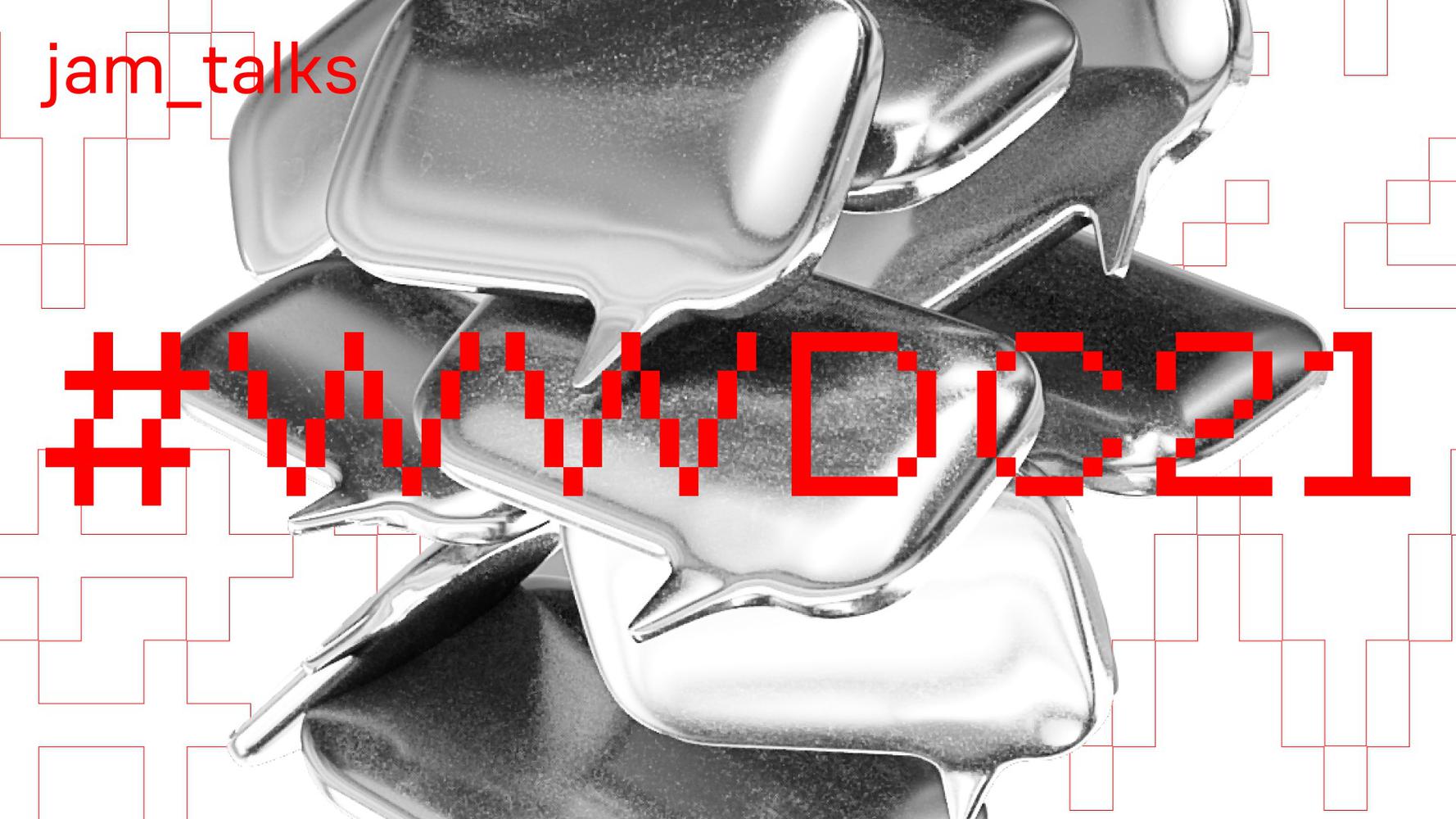 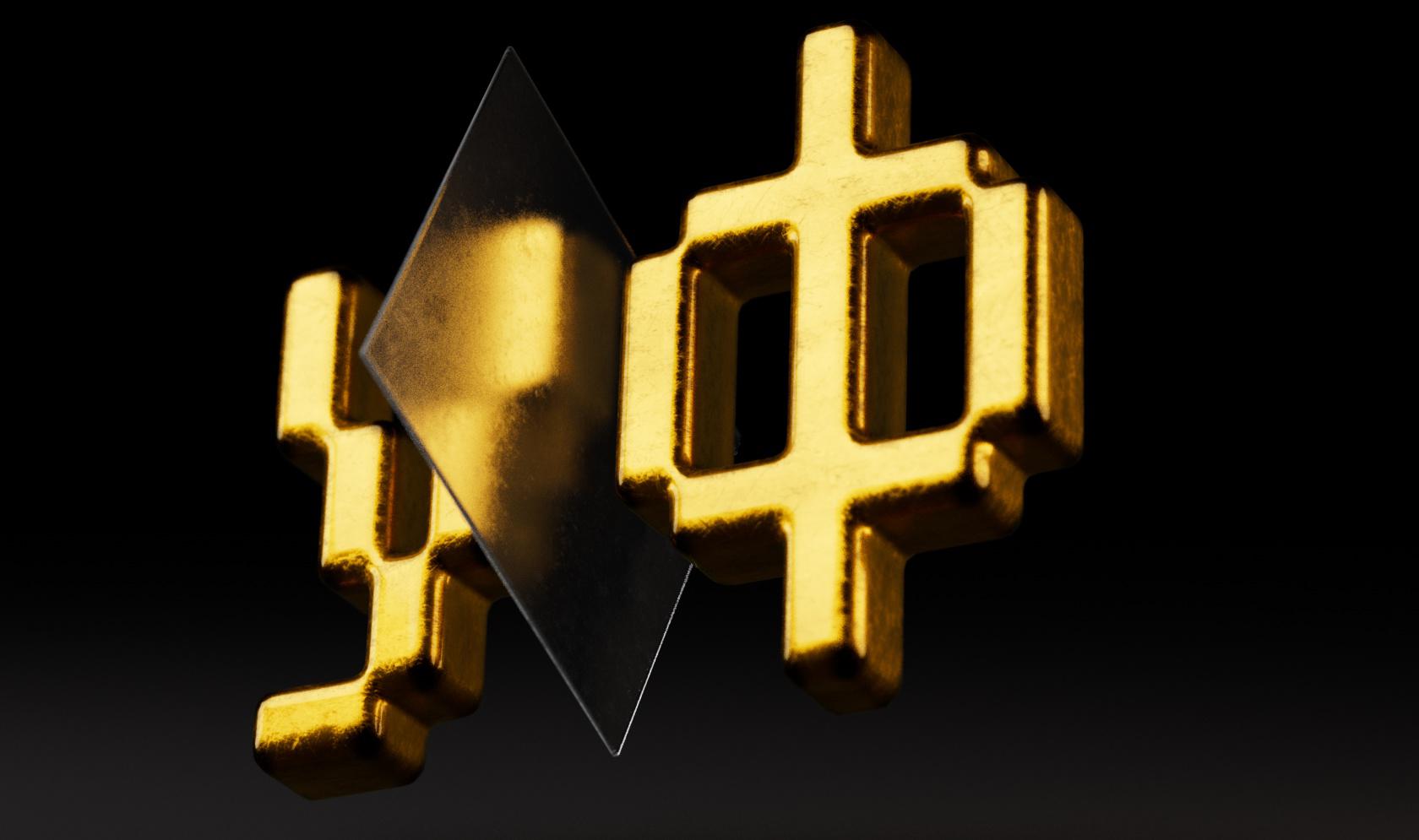 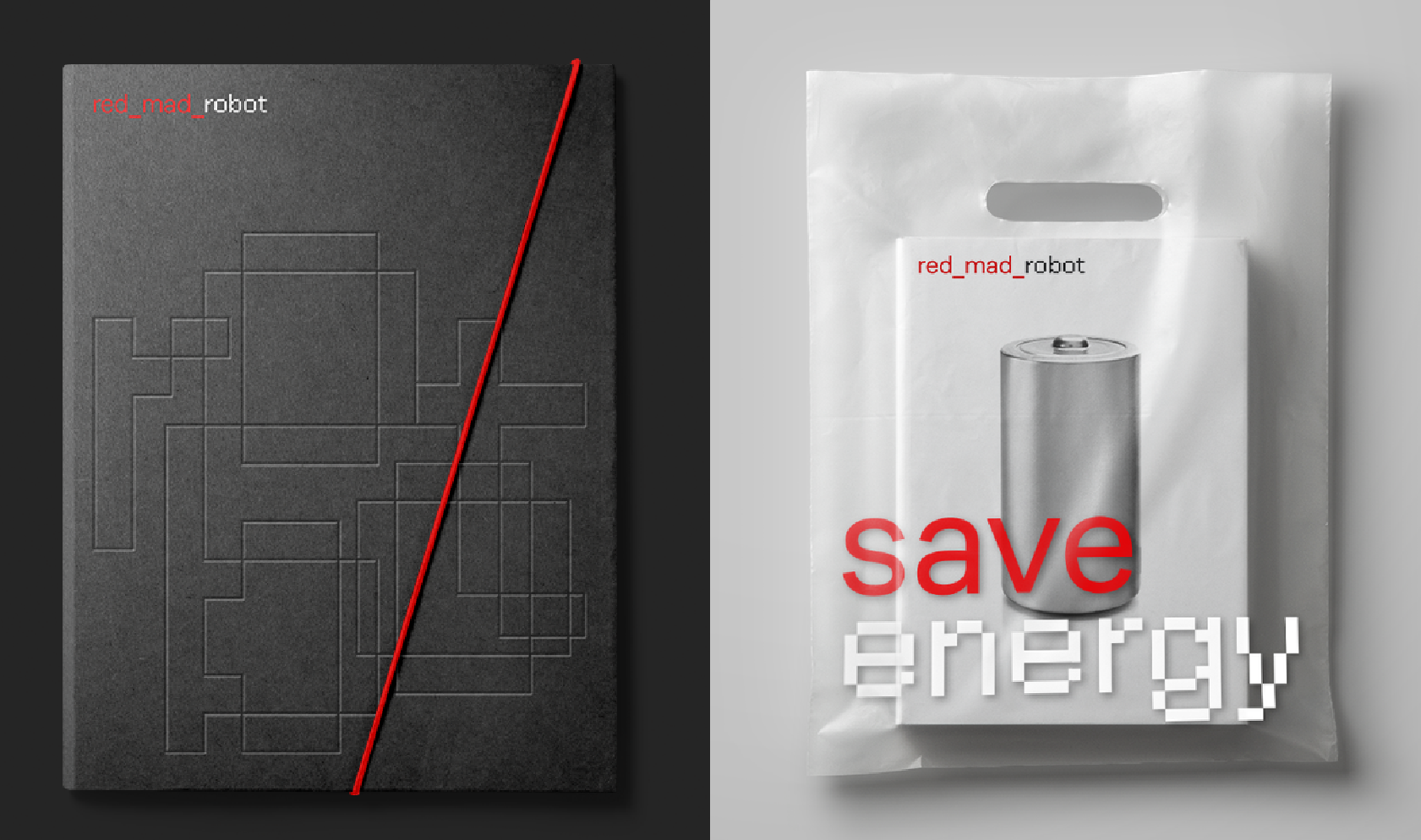 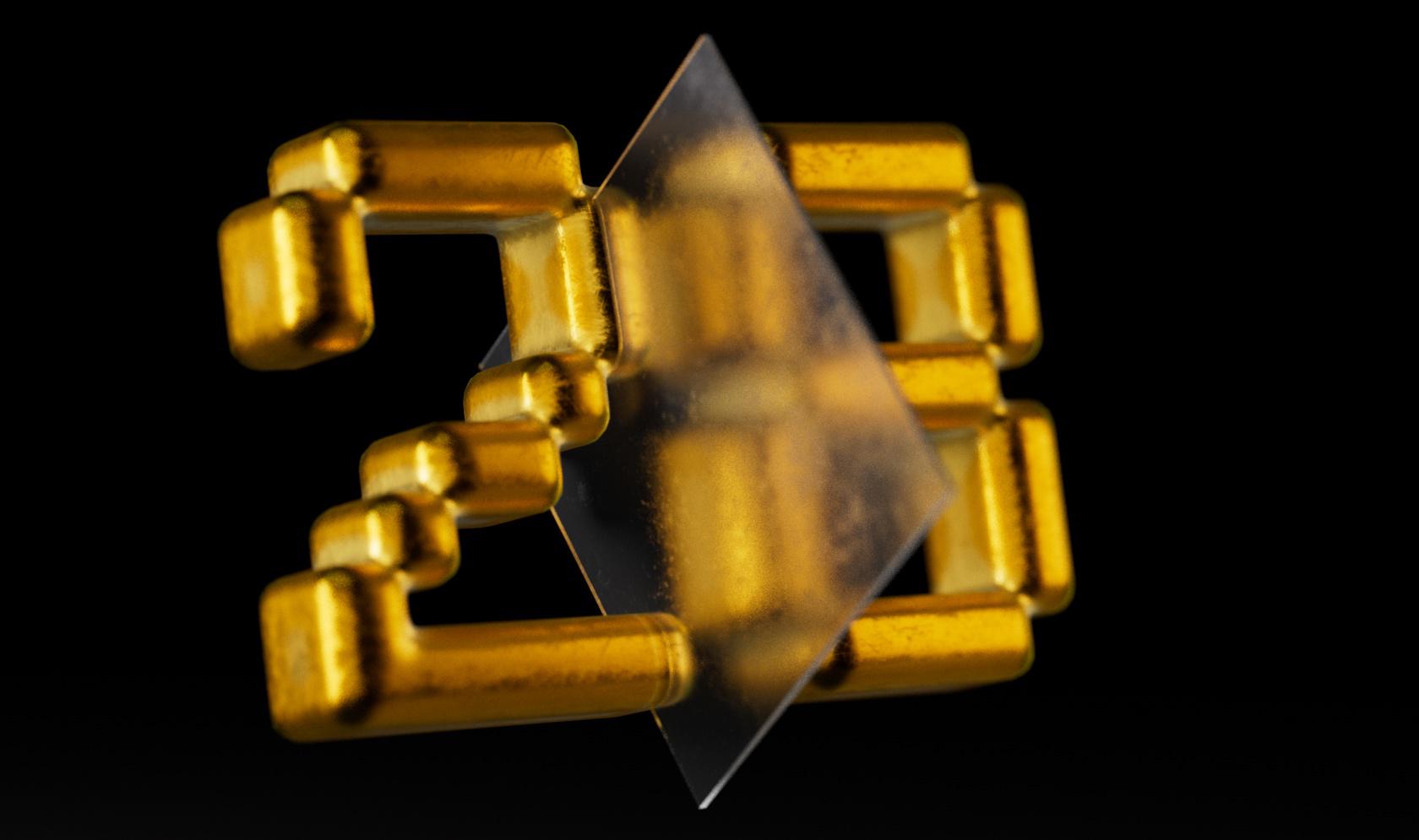