AA
ALGORITHM
AA
A polymath is a person whose expertise spans a significant number of different subject areas—such a person is known to draw on complex bodies of knowledge to solve specific problems
AA
Through the 1950s, many major features were pioneered in the field of operating systems on mainframe computers, including batch processing, input/output interrupt, buffering, multitasking, spooling, runtime libraries, link-loading, and programs for sorting records in files. These features were included or not included in application software at the option of application programmers, rather than in a separate operating system used by all applications. In 1959, the SHARE Operating System was released as an integrated utility for the IBM 704, and later in the 709 and 7090 mainframes, although it was quickly supplanted by IBSYS/IBJOB on the 709, 7090 and 7094

Select 8 styles and get a 50% discount

Select 4 styles and get a 30% discount

CoFo Sans is a clean sans serif with a soul. This is not just another neutral sans. Simplicity in type design is the most difficult task, and yet there are so many sans serifs that are promoted as completely neutral and perfectly universal. CoFo Sans is based on the idea of harmony between rationality and emotion, and between Latin and Cyrillic. It is our perception of a perfect balance between simplicity and personality. It’s not purely geometric, or even based on a specific model. It’s a subtle mix of ideas, creating a solid base for a workhorse sans, without stripping away the character. It’s simple and pure, and at the same time, you cannot escape the designer’s personal view. The strong squareness of the shapes and a trace of industrial functionality are mixed in the designer’s intuition, to make CoFo Sans unique. Simplicity doesn’t need dozens of weights, widths and styles, so CoFo Sans comes in 7 individual and carefully drawn weights: Hairline, Thin, Light, Regular, Medium, Bold and Black. It is a typeface perfect for designers and brands that are looking for clarity and adaptability, without sacrificing the identity. 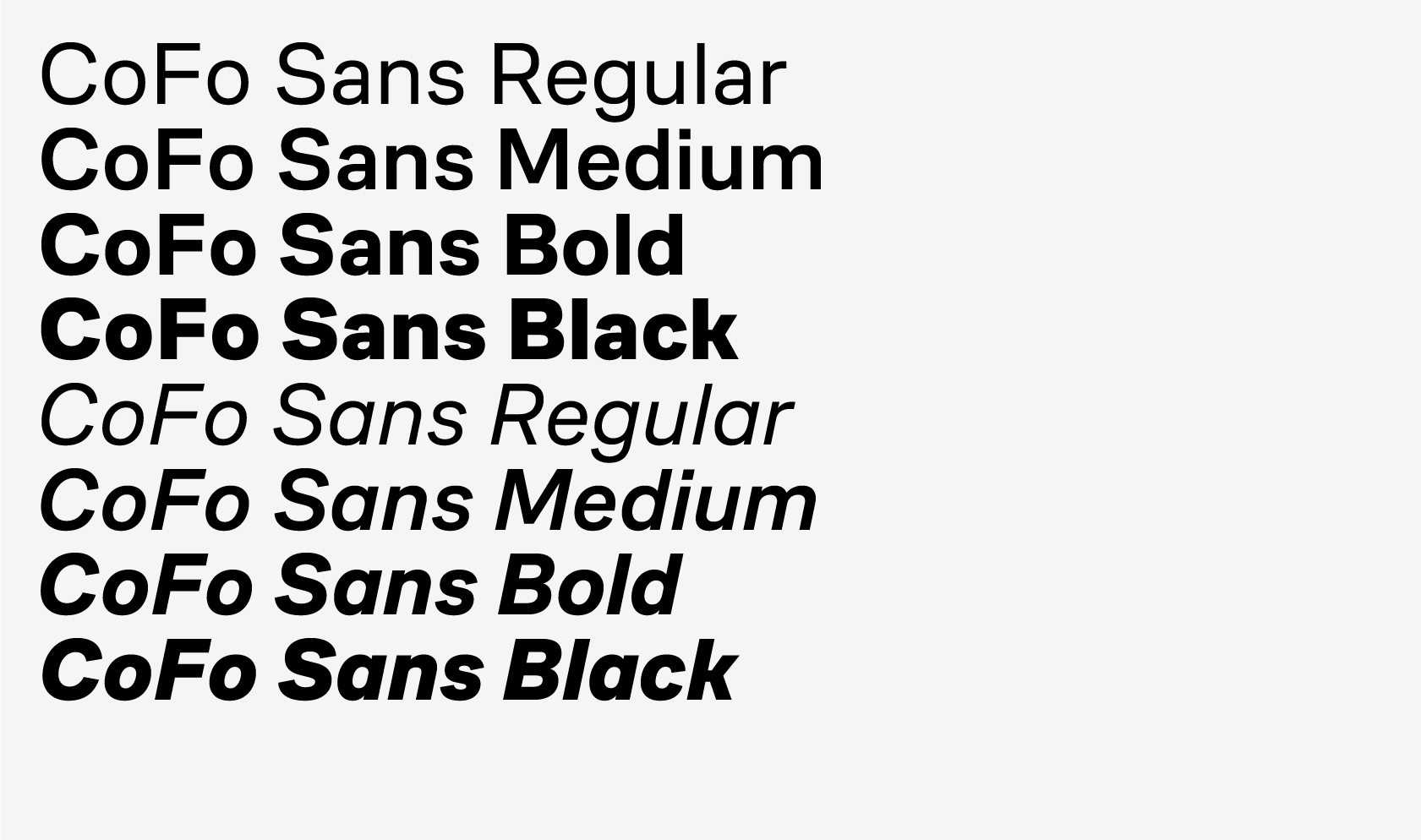 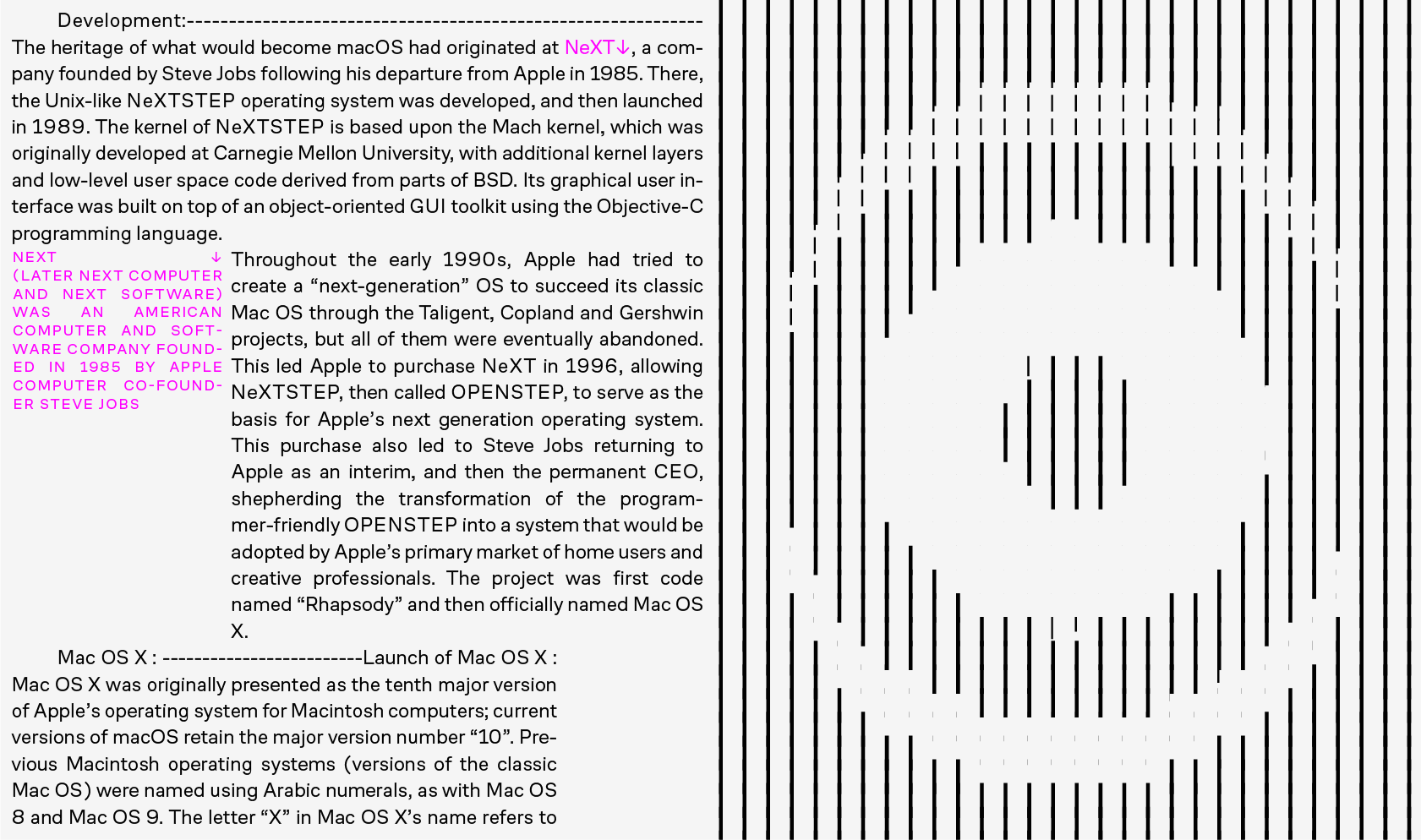 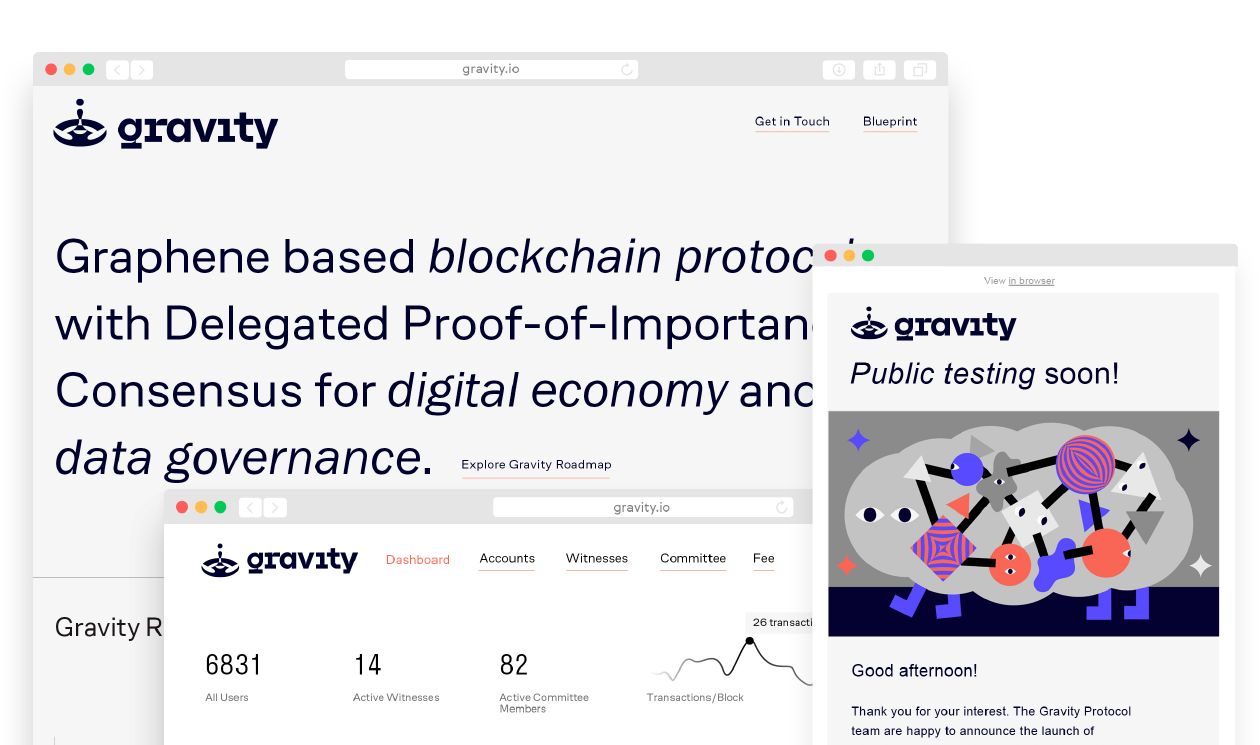 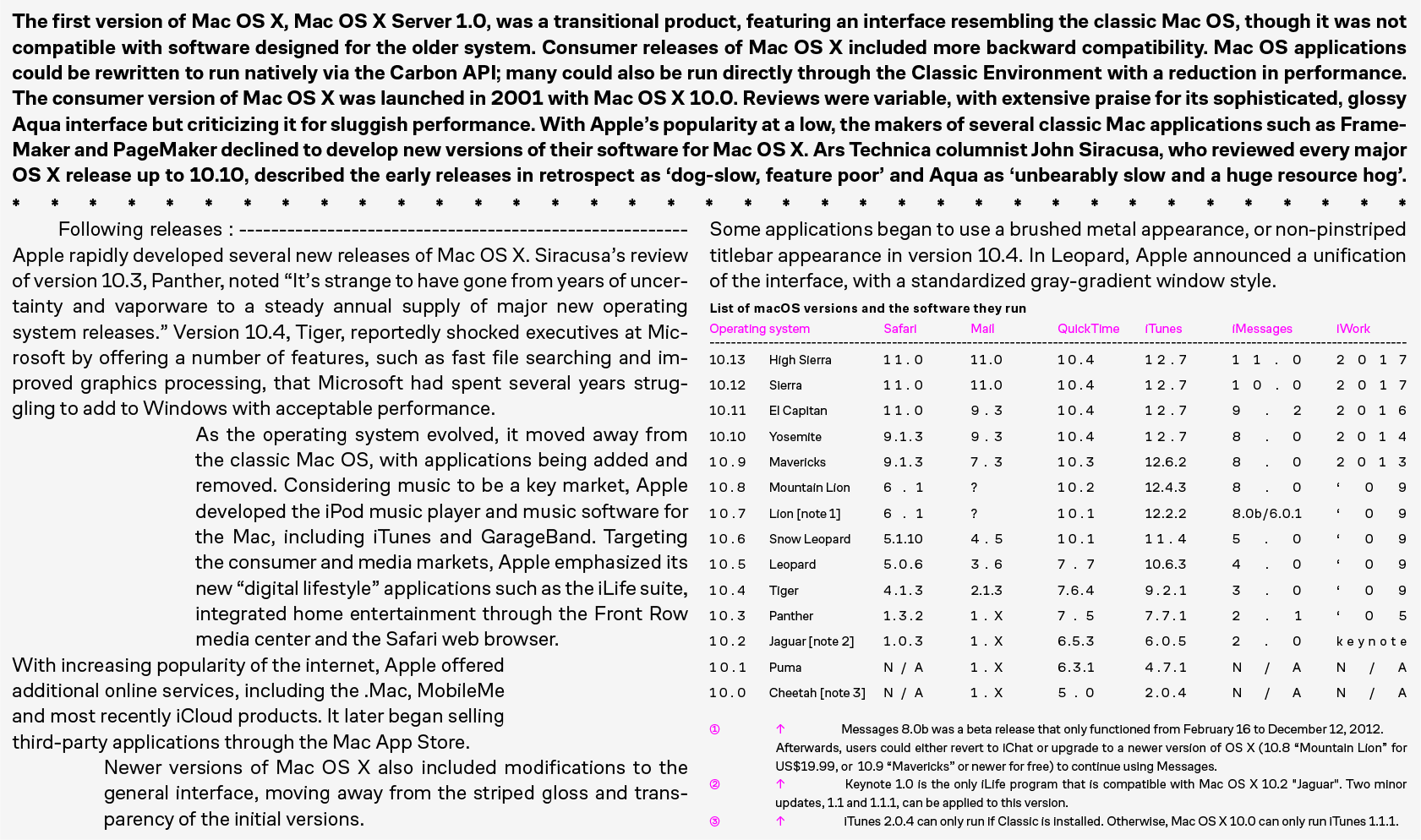 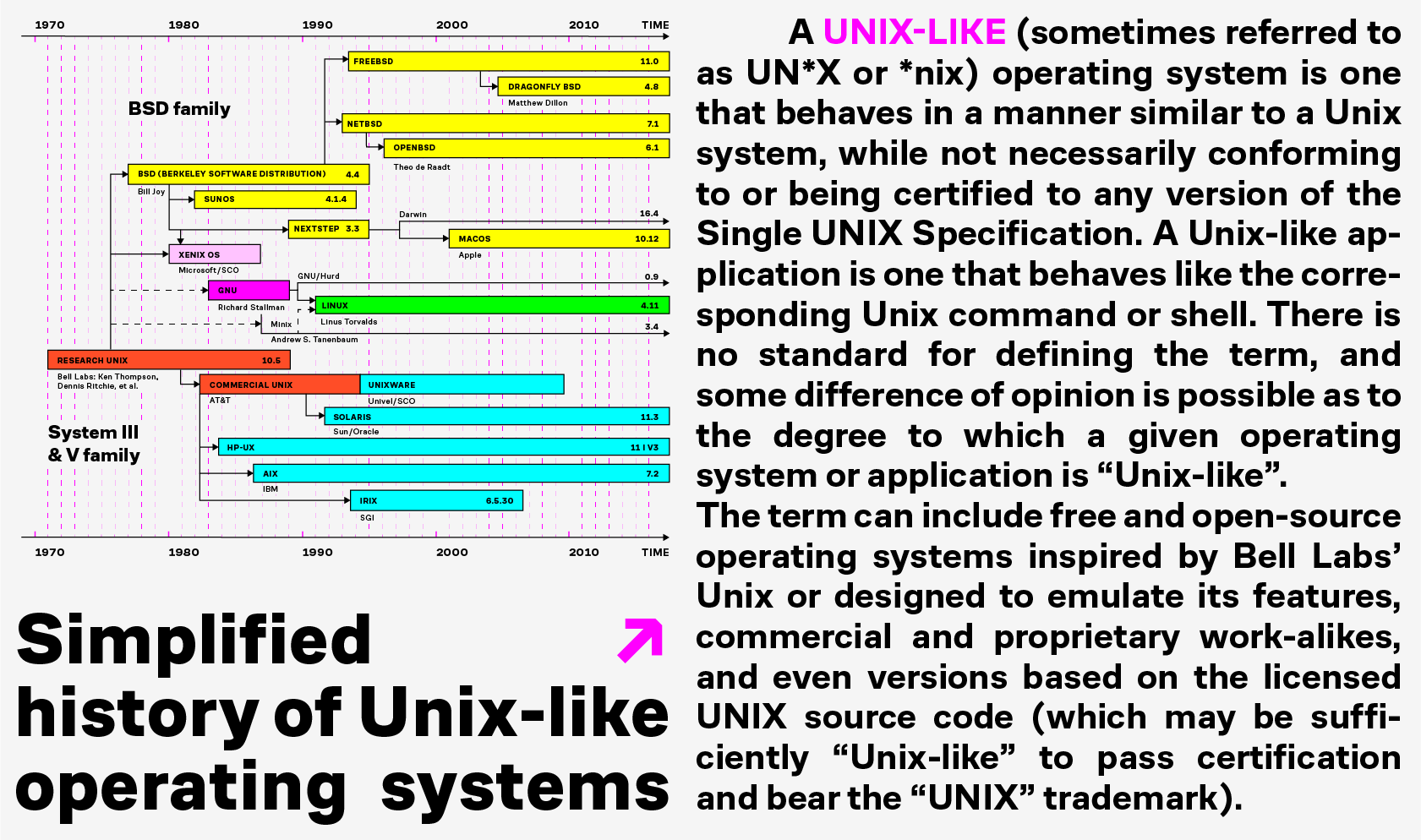 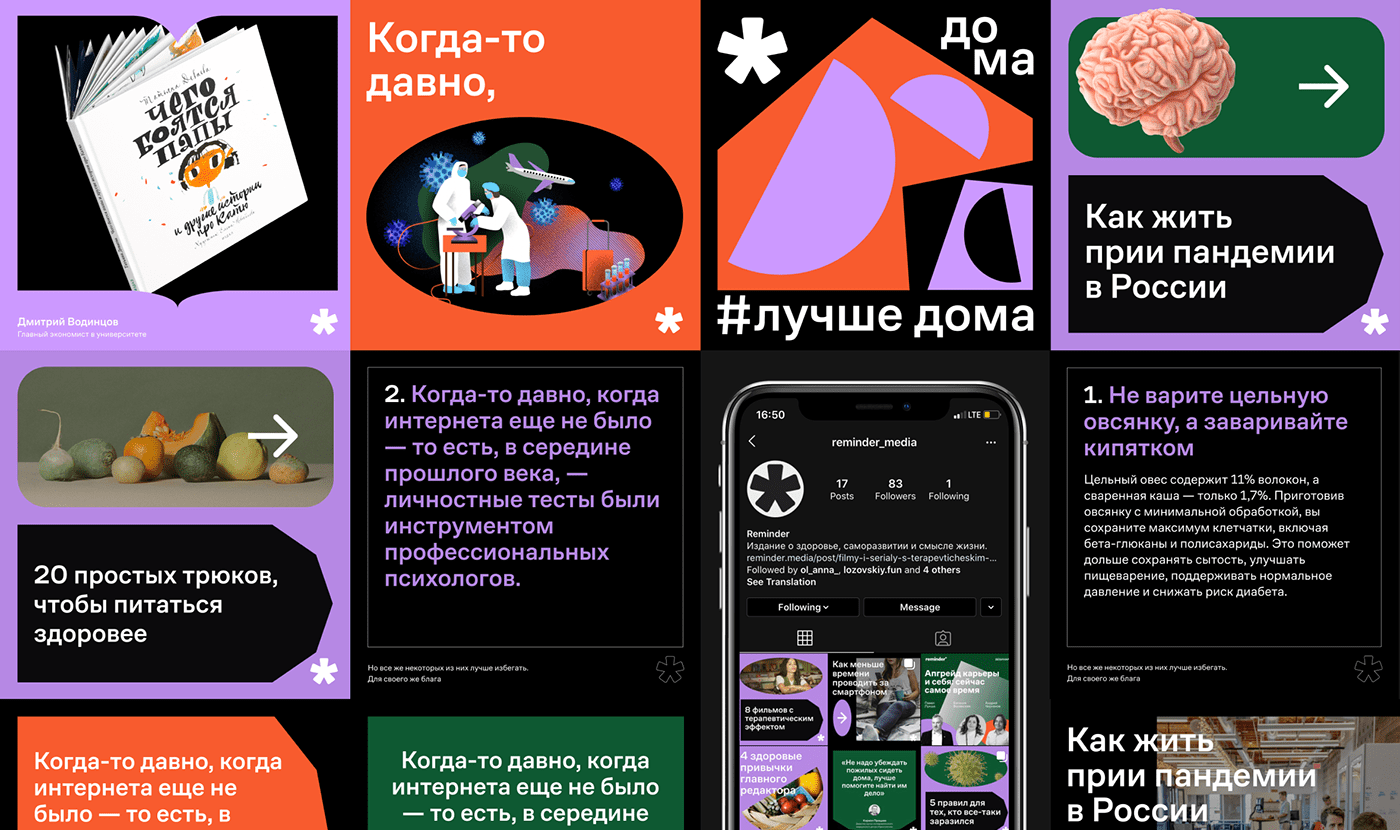 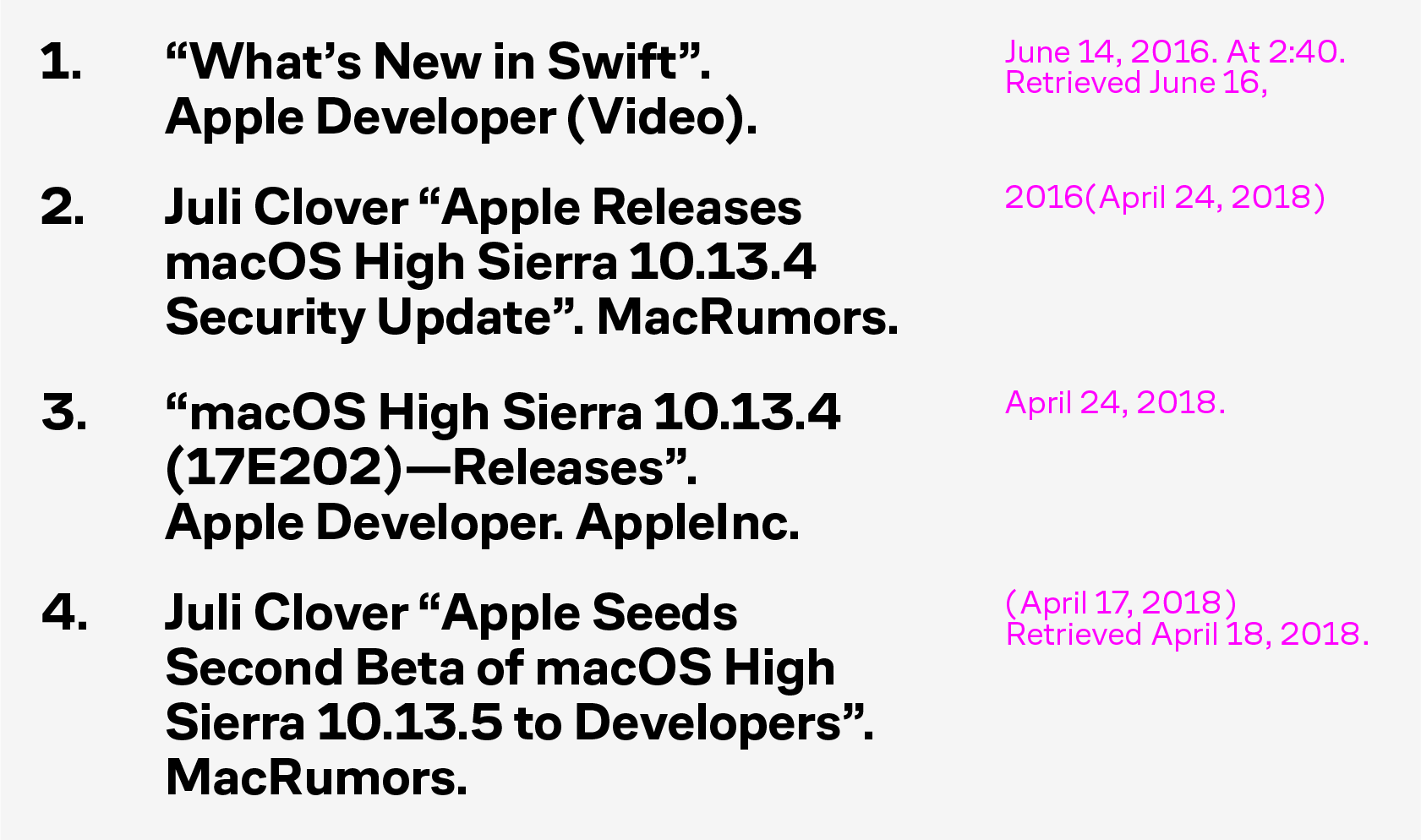 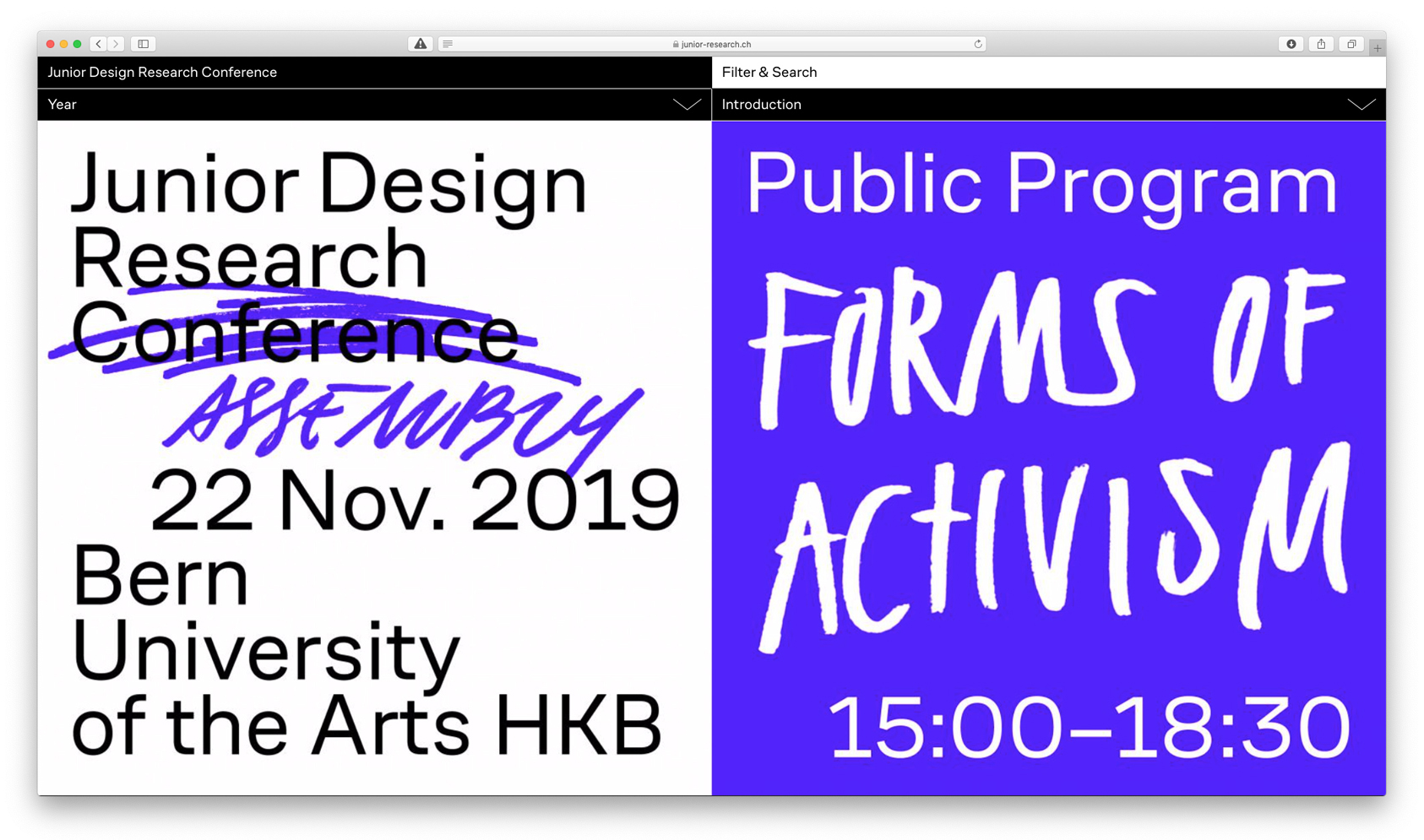 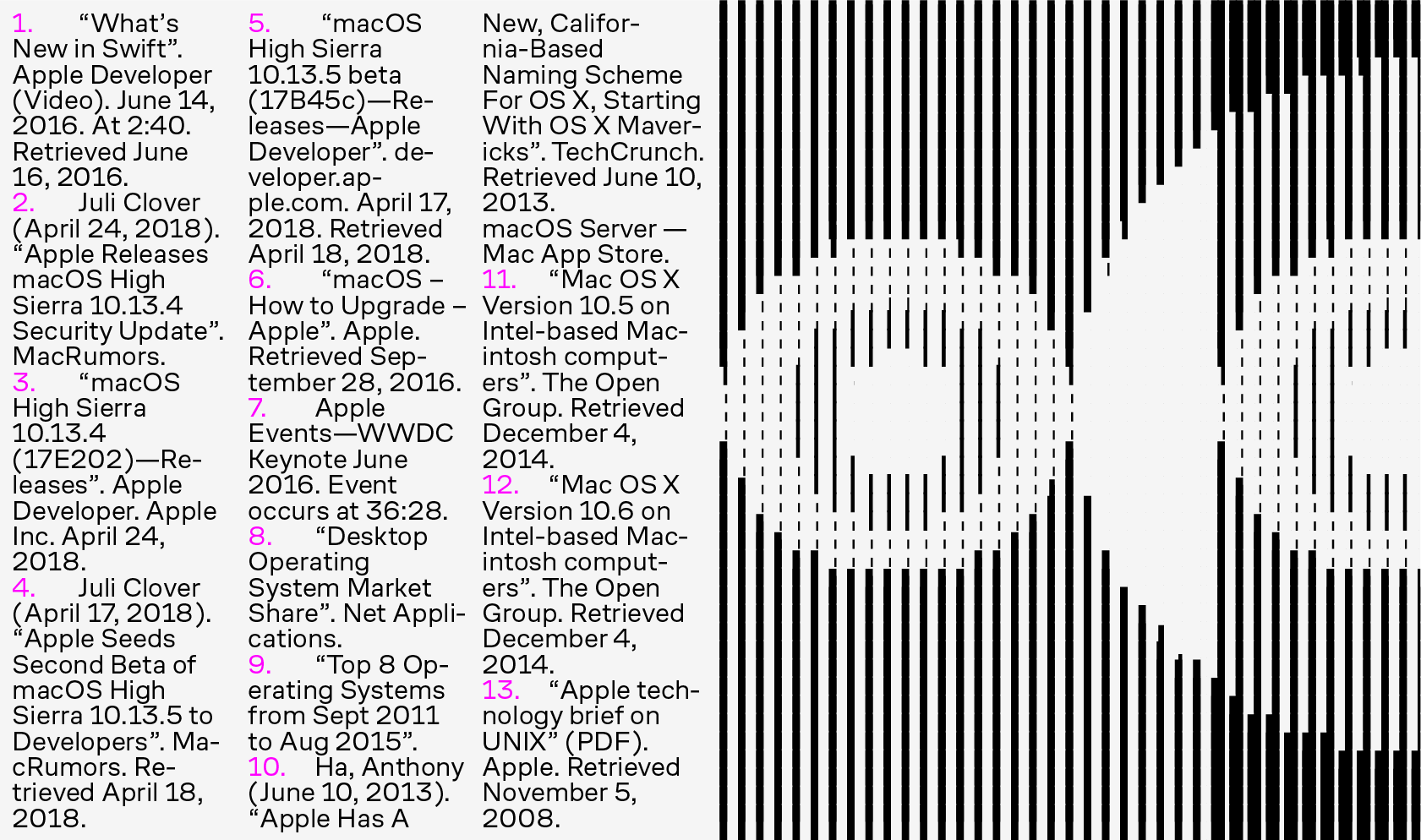 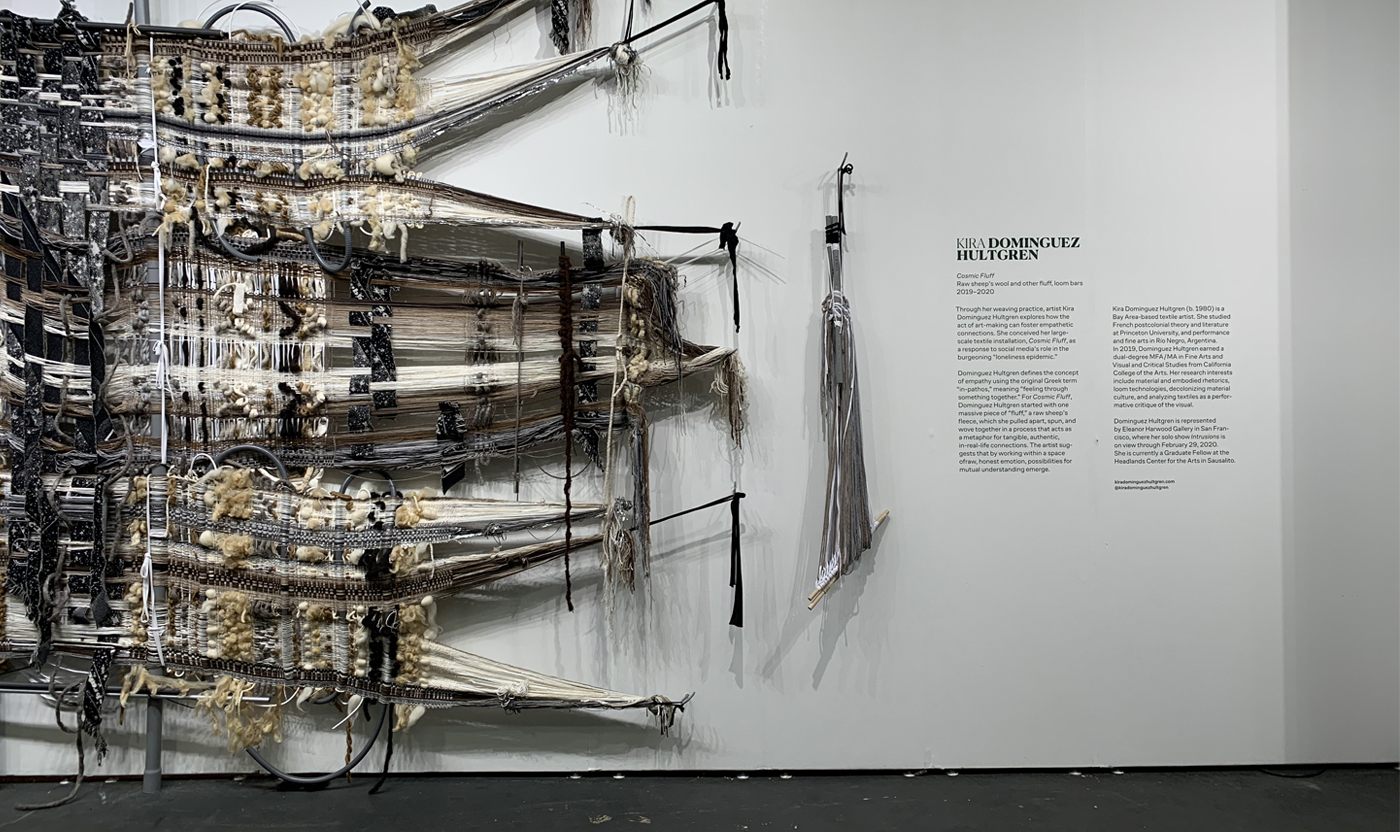 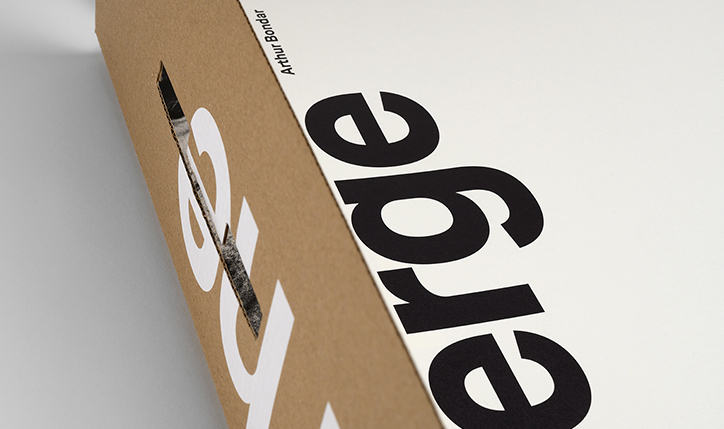 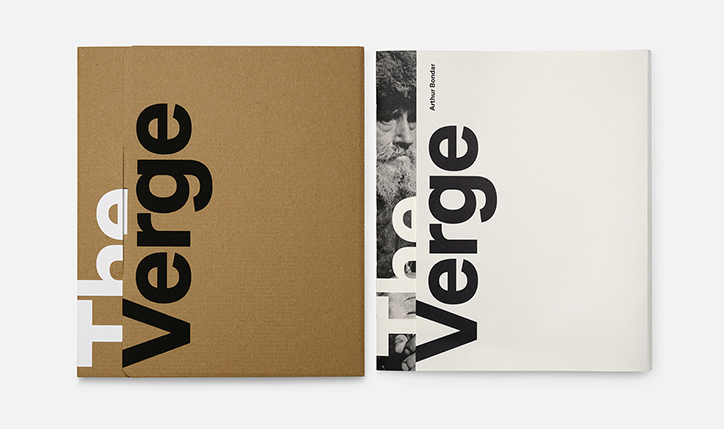 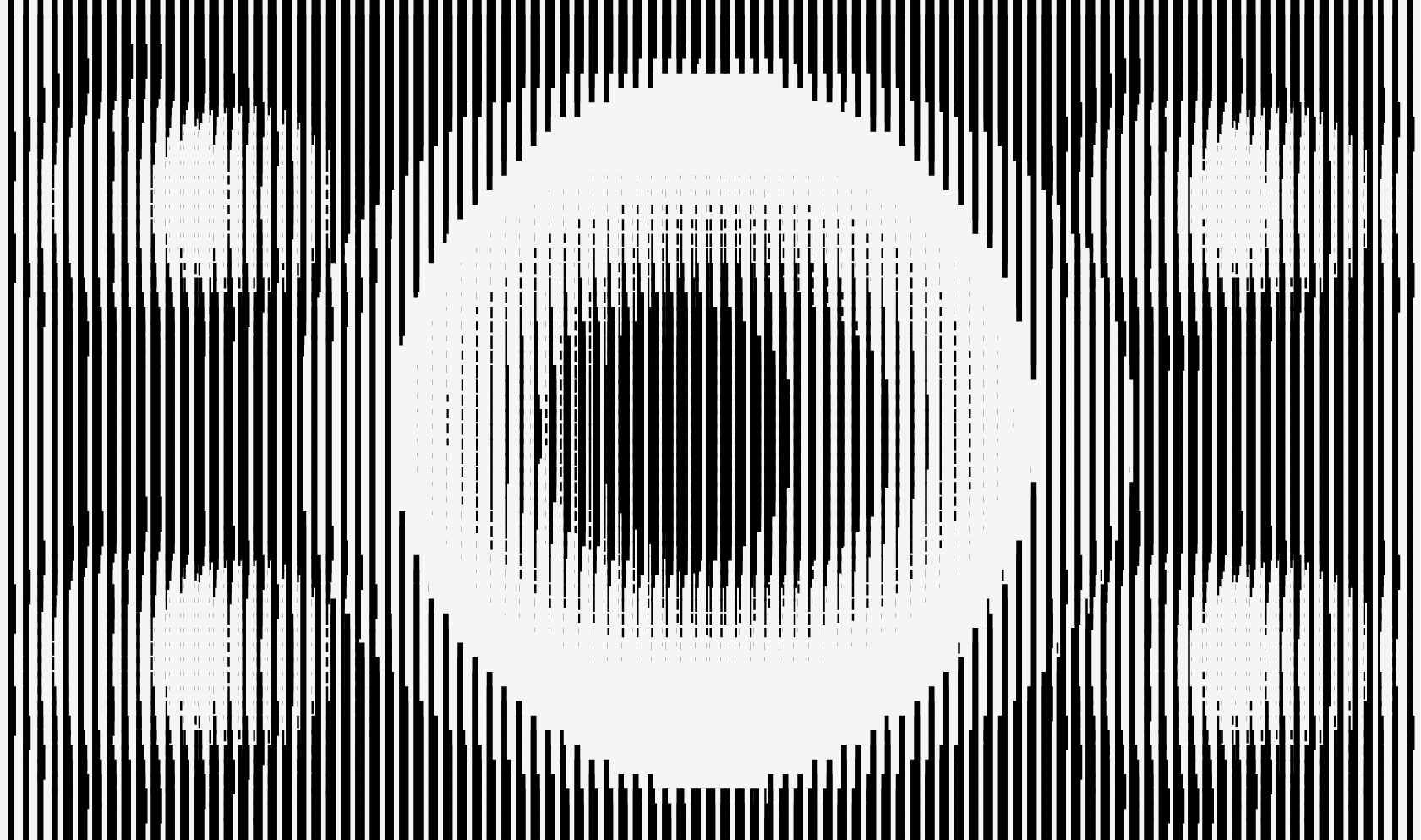 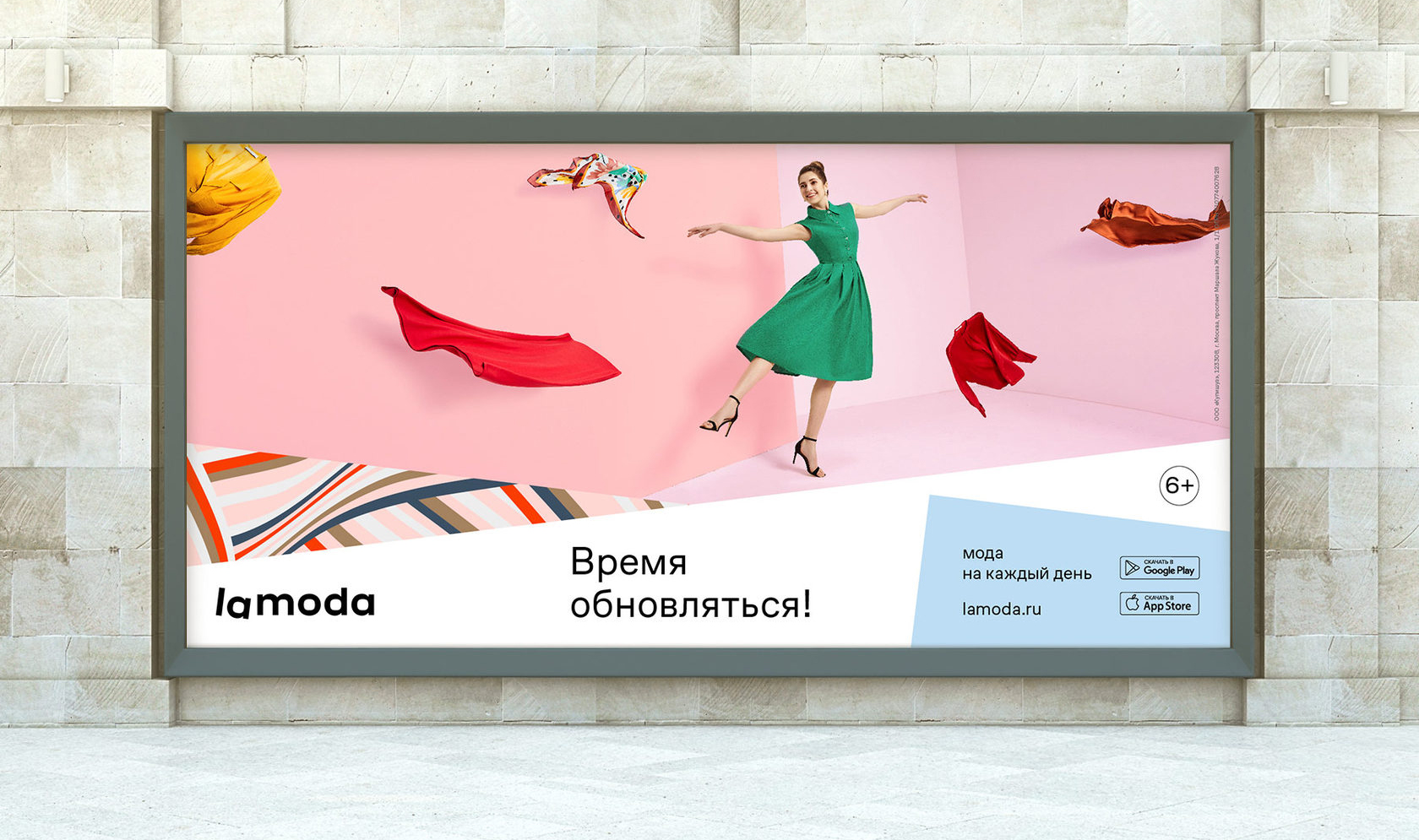 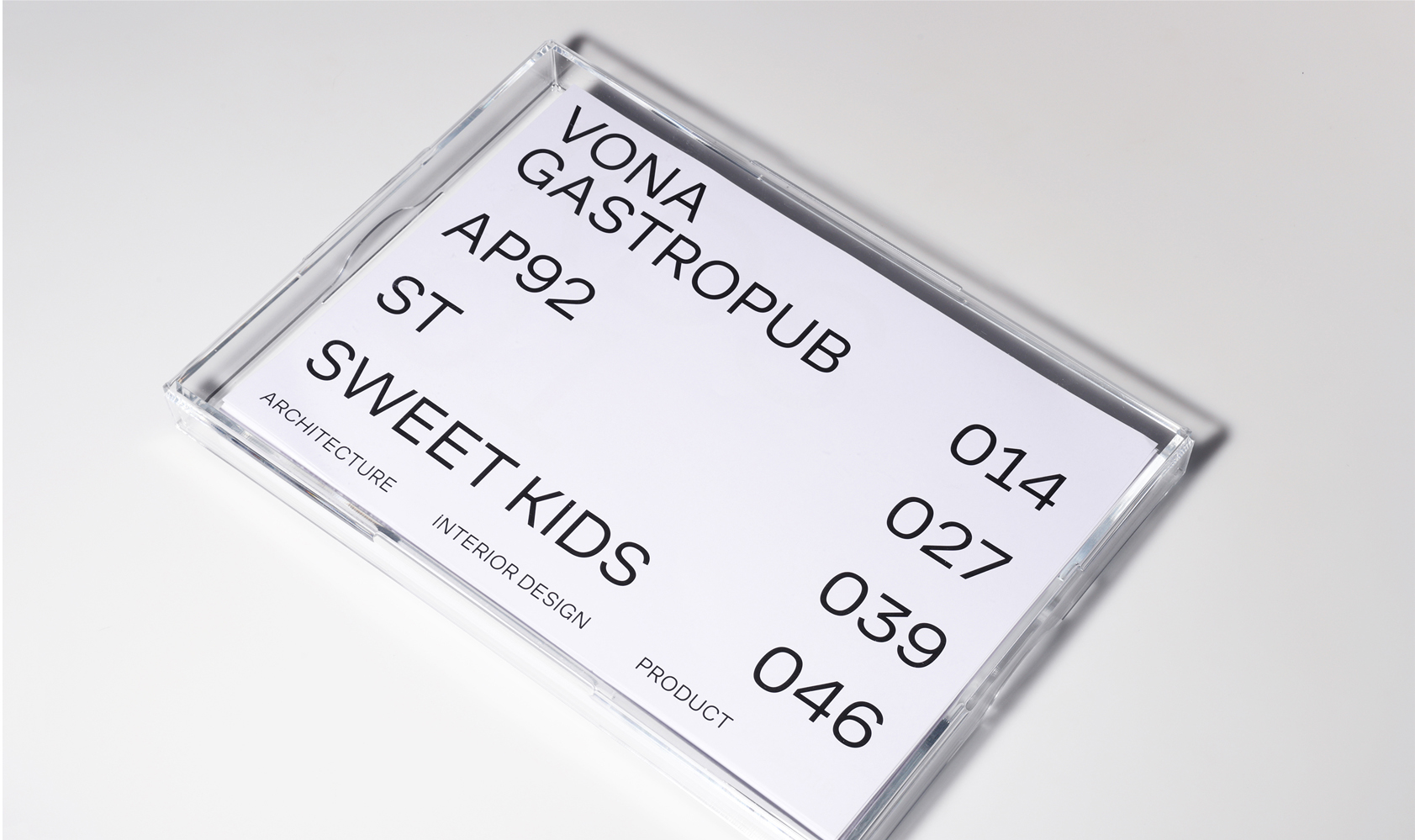 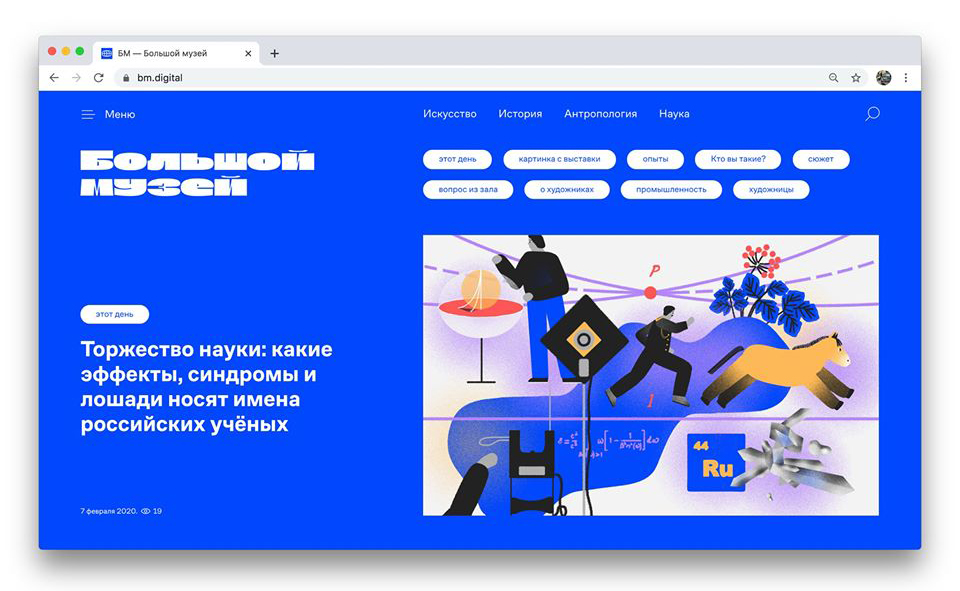 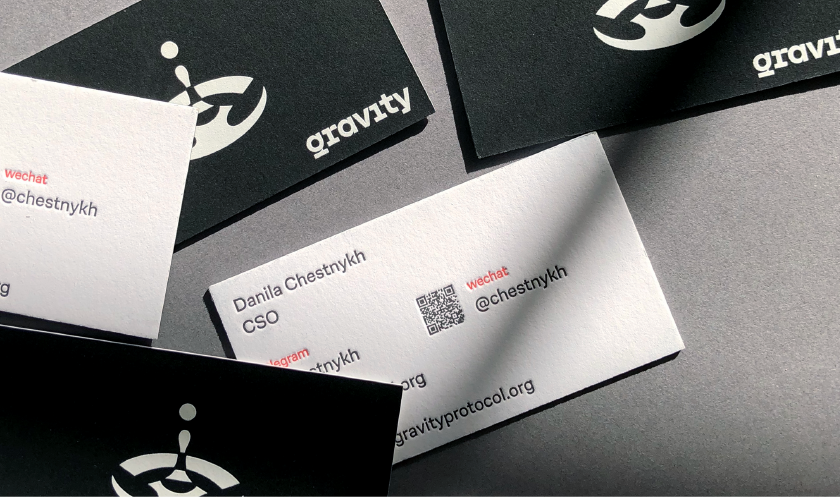 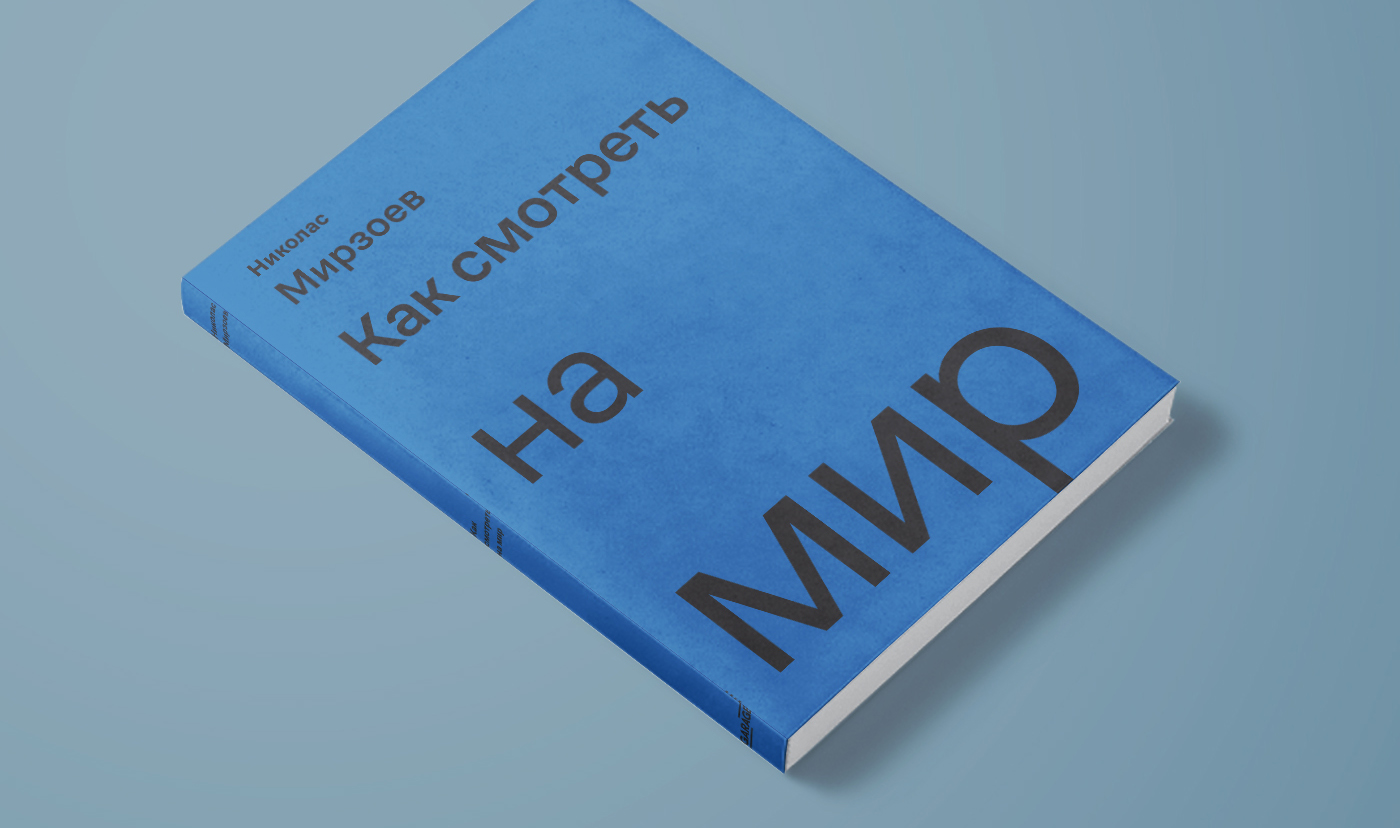 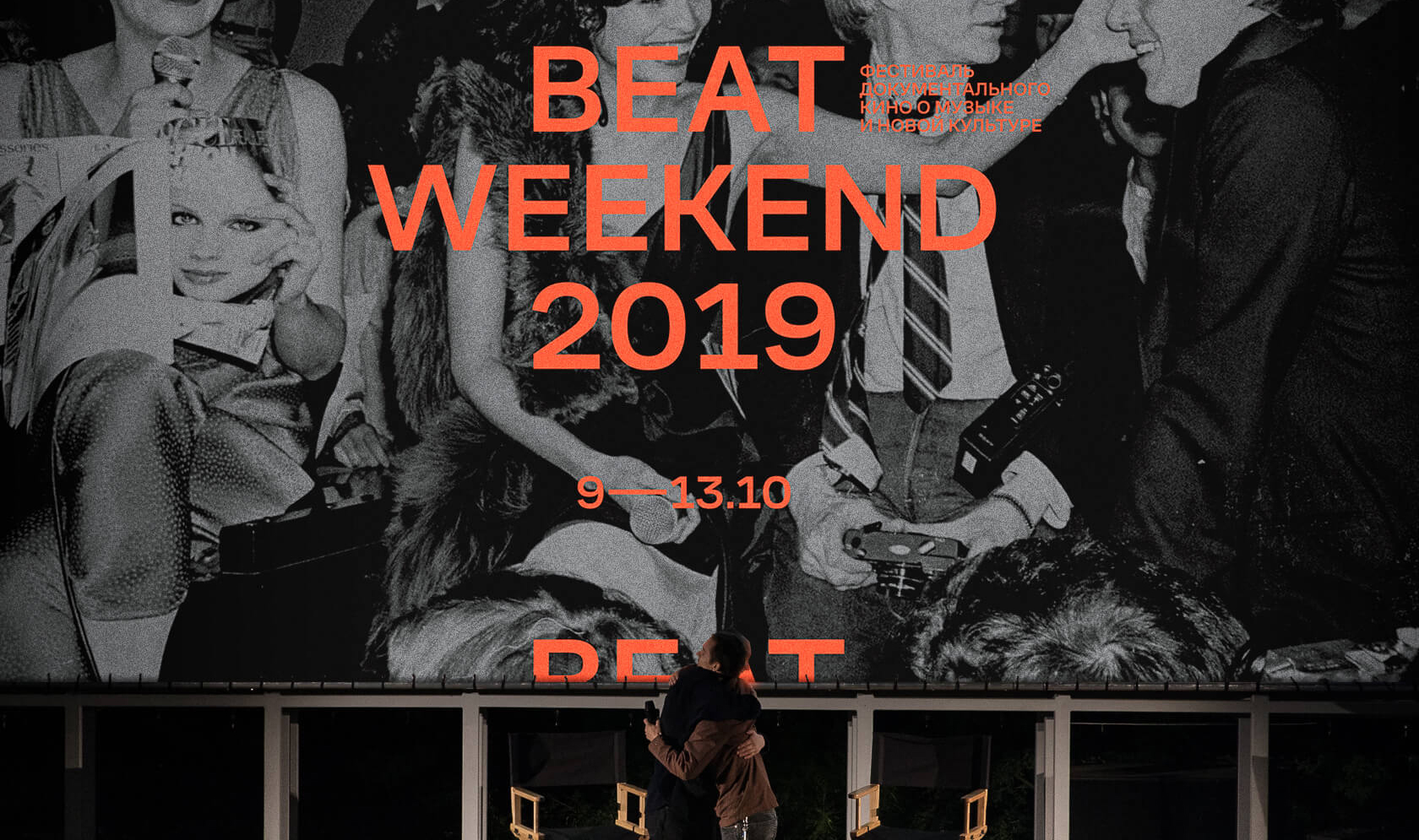 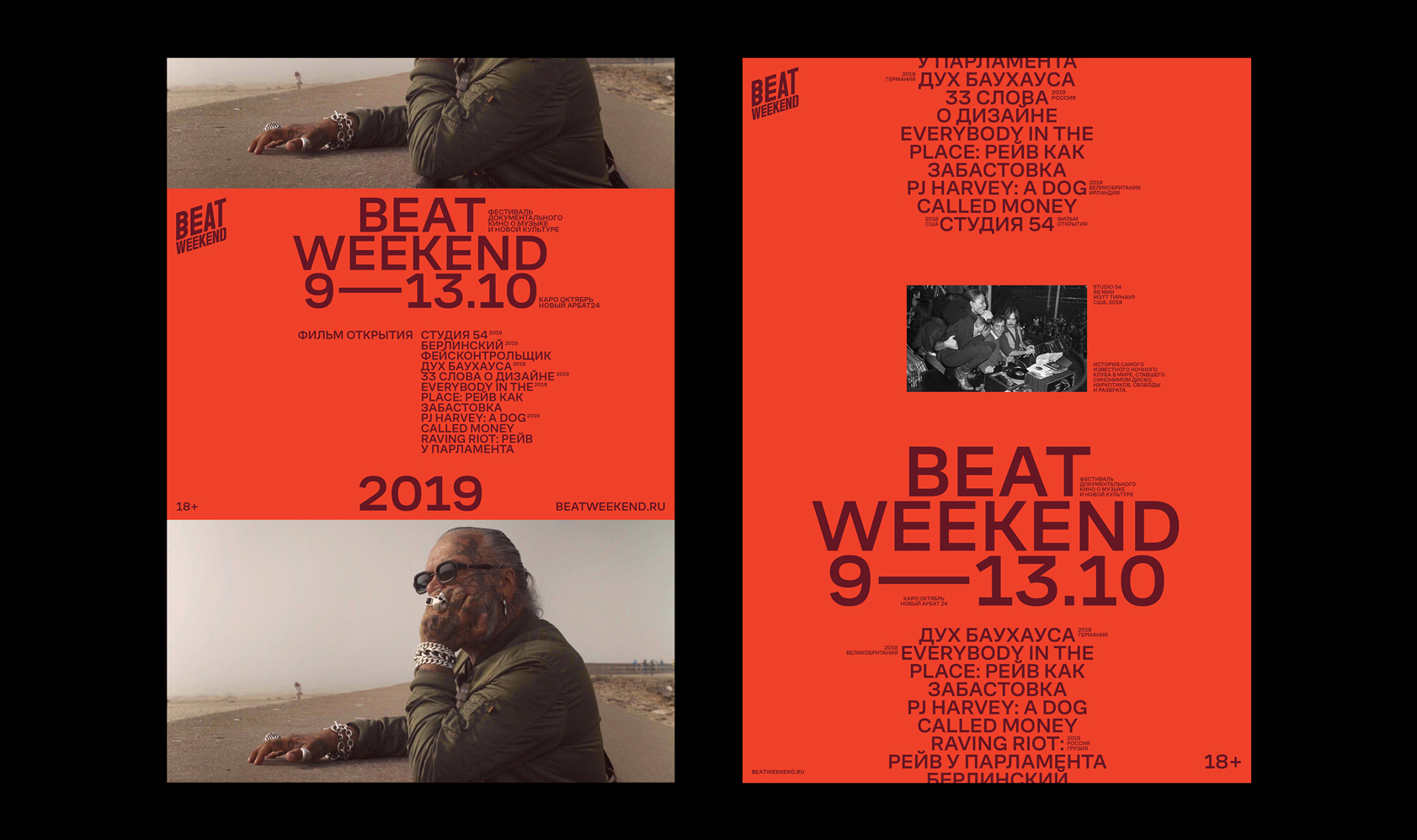