Select 8 styles and get a 40% discount

CoFo Peshka is based on examples of industrial lettering from the early 20th сentury, and yet the design is not limited to being a pure revival. Seemingly square, blocky and brutal, CoFo Peshka nevertheless embodies familiarity and friendliness. We pushed the initial idea to a variety of extremes, added extensive language and character support and developed it as a variable typeface from the very start.

Available in a range of weights, widths and slants (including backslant), Peshka grew into a type family that allows nearly endless possibilities. Additionally, it is also multiplexed, meaning the glyphs keep the same width across all weights (changing the weight won’t change your line of text). This, together with the wide variety of styles, makes the typeface particularly fun to play with in motion design and animation.

Peshka has an extensive language support: it comes not only in Latin and Cyrillic, but also in Hebrew. The character set includes: two styles of fractions, superiors, inferiors, and an extensive set of currencies. At last we even designed two sets of accented characters so that you can make the line space extremely tight.

You may ask, is there anything that Peshka does not have? Unfortunately, it is still a unicase typeface. So far we cannot imagine a matching lowercase for it. But who knows, maybe one day… 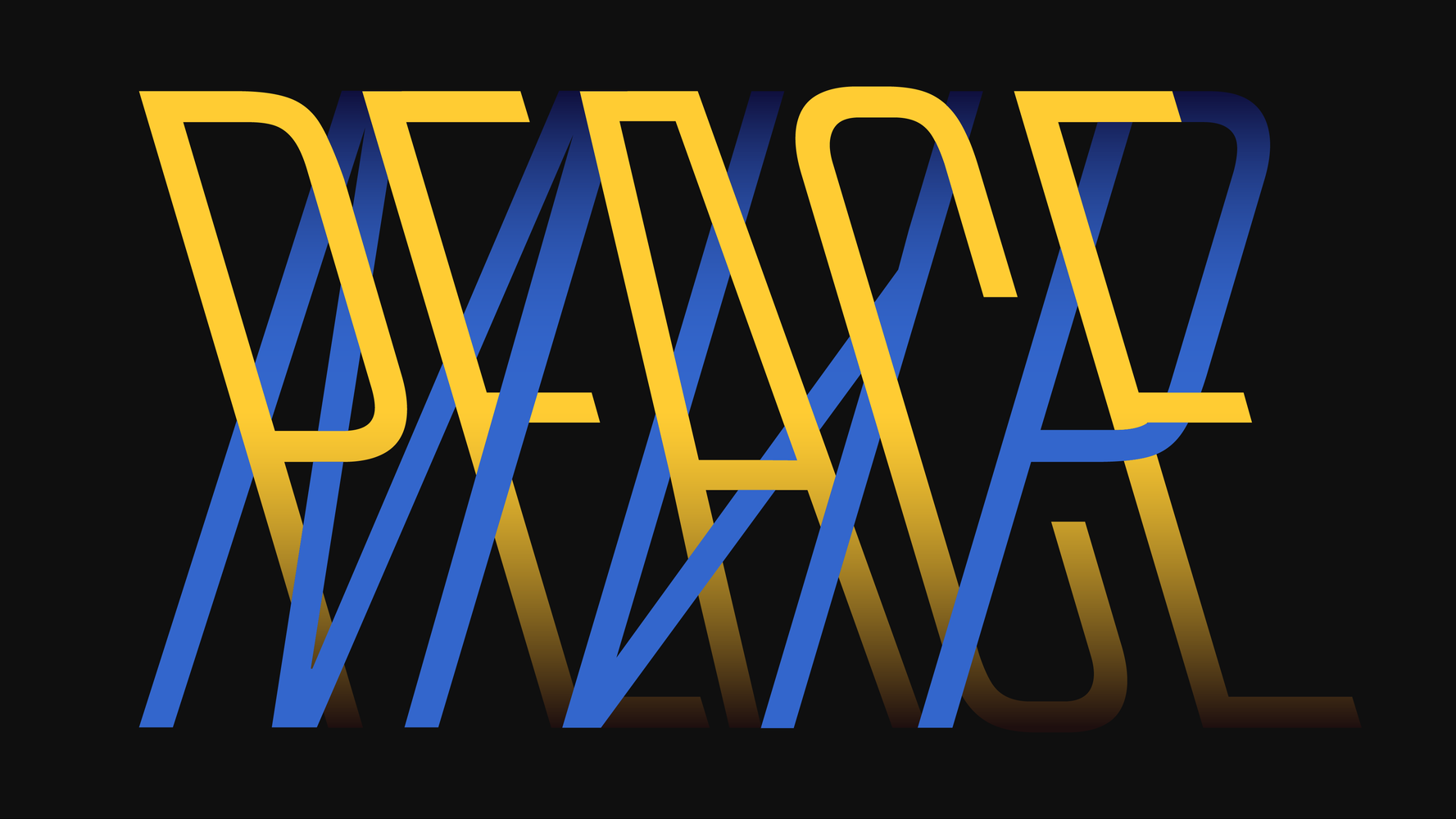 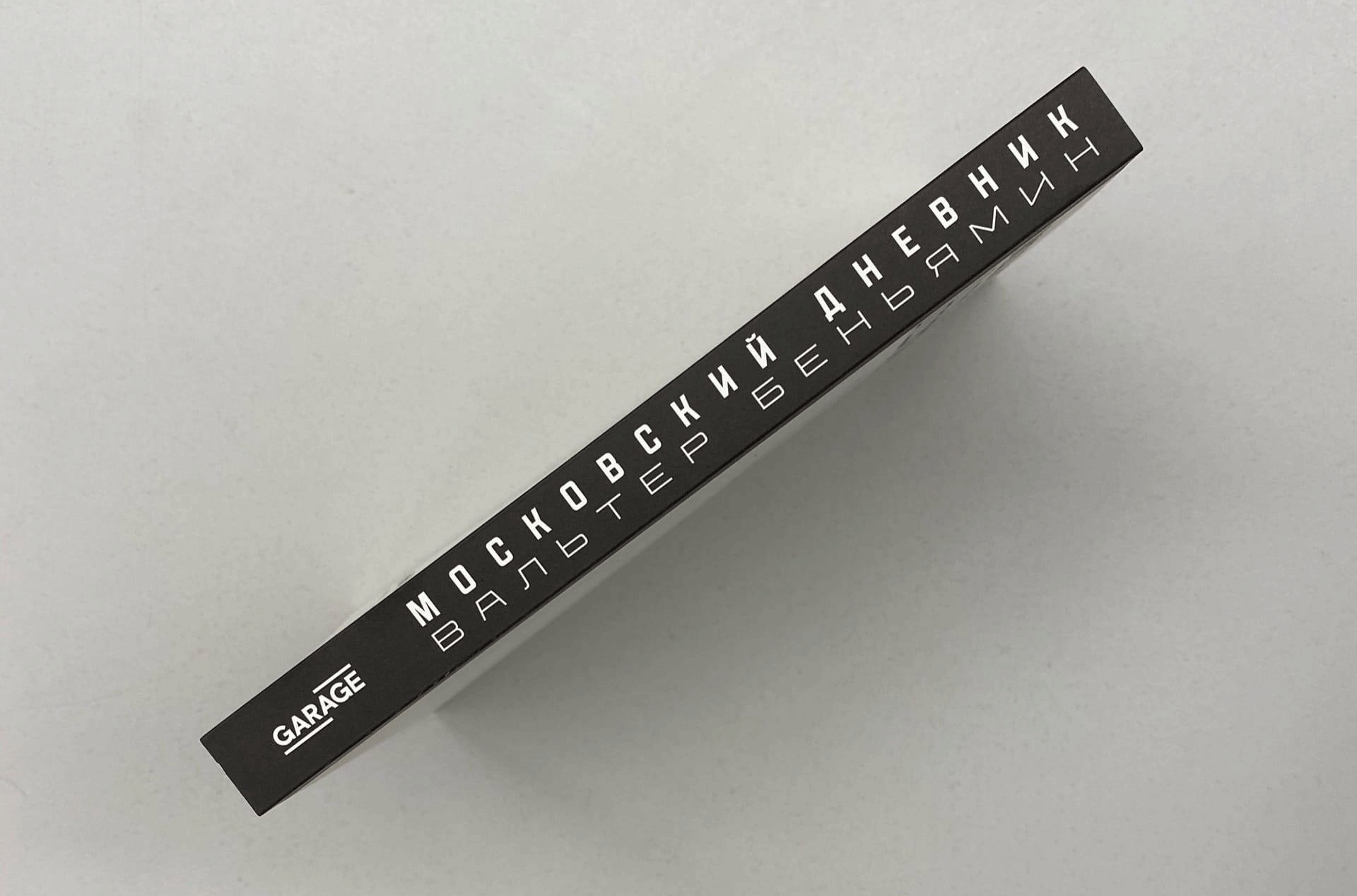 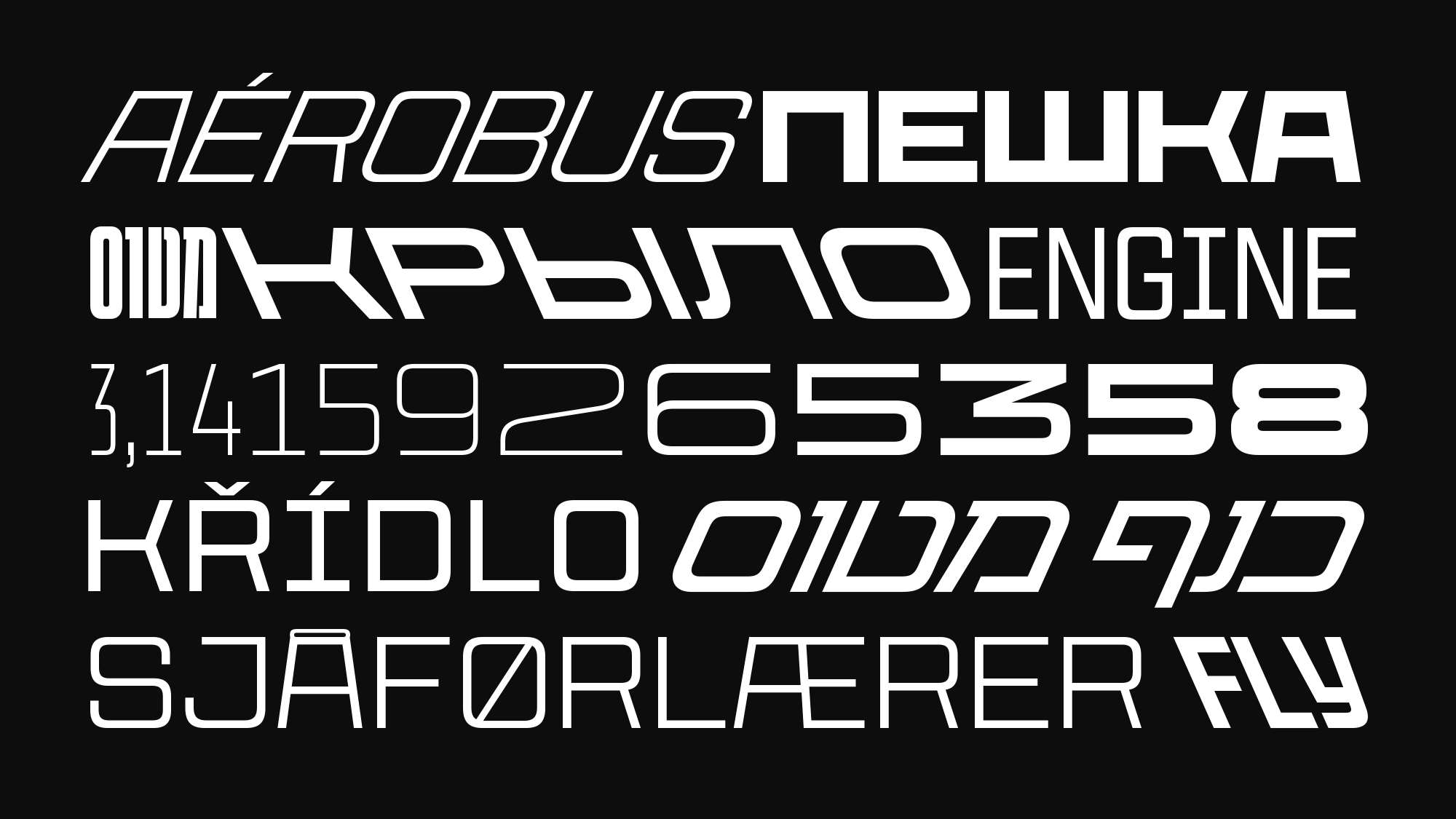 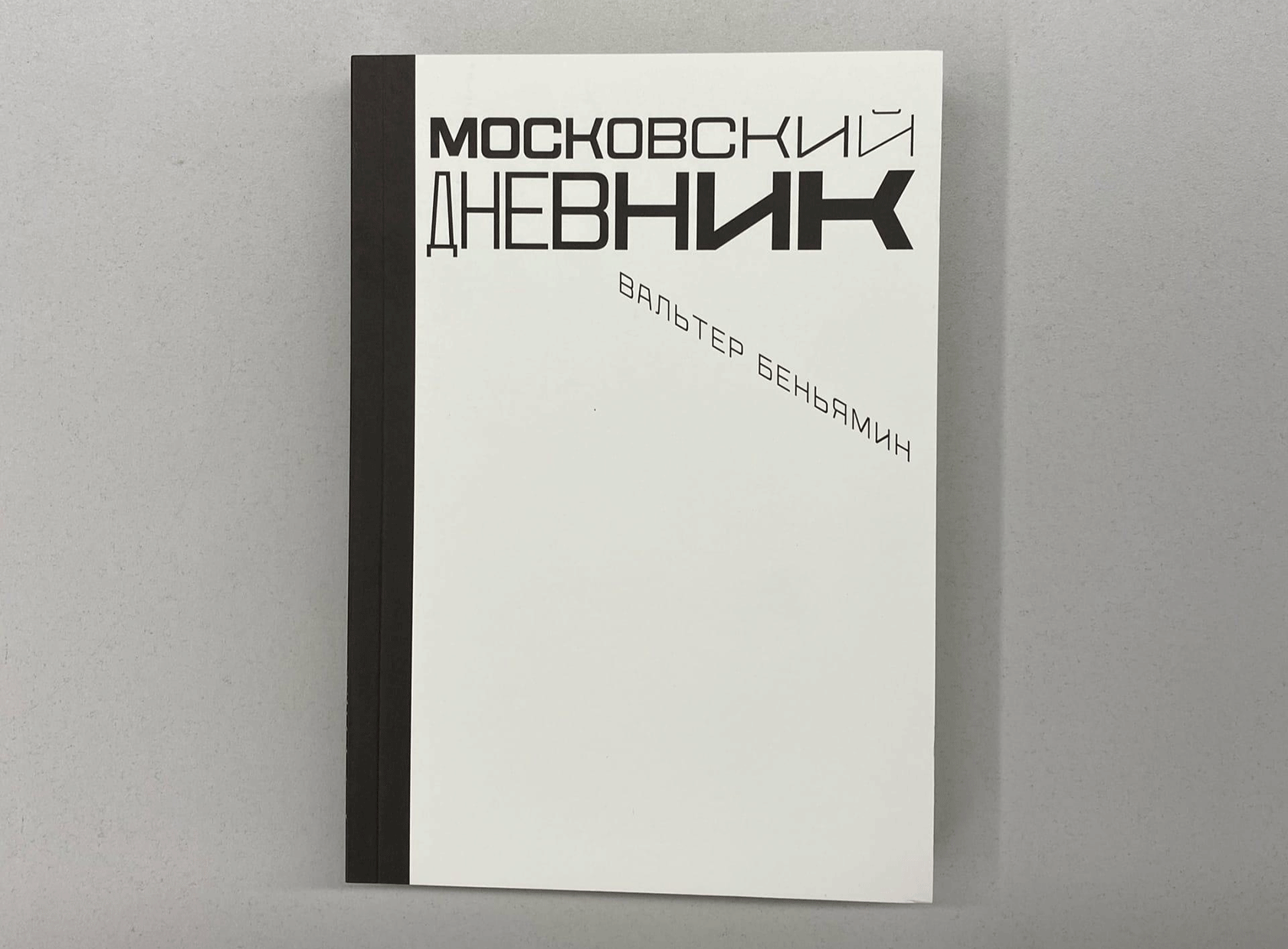 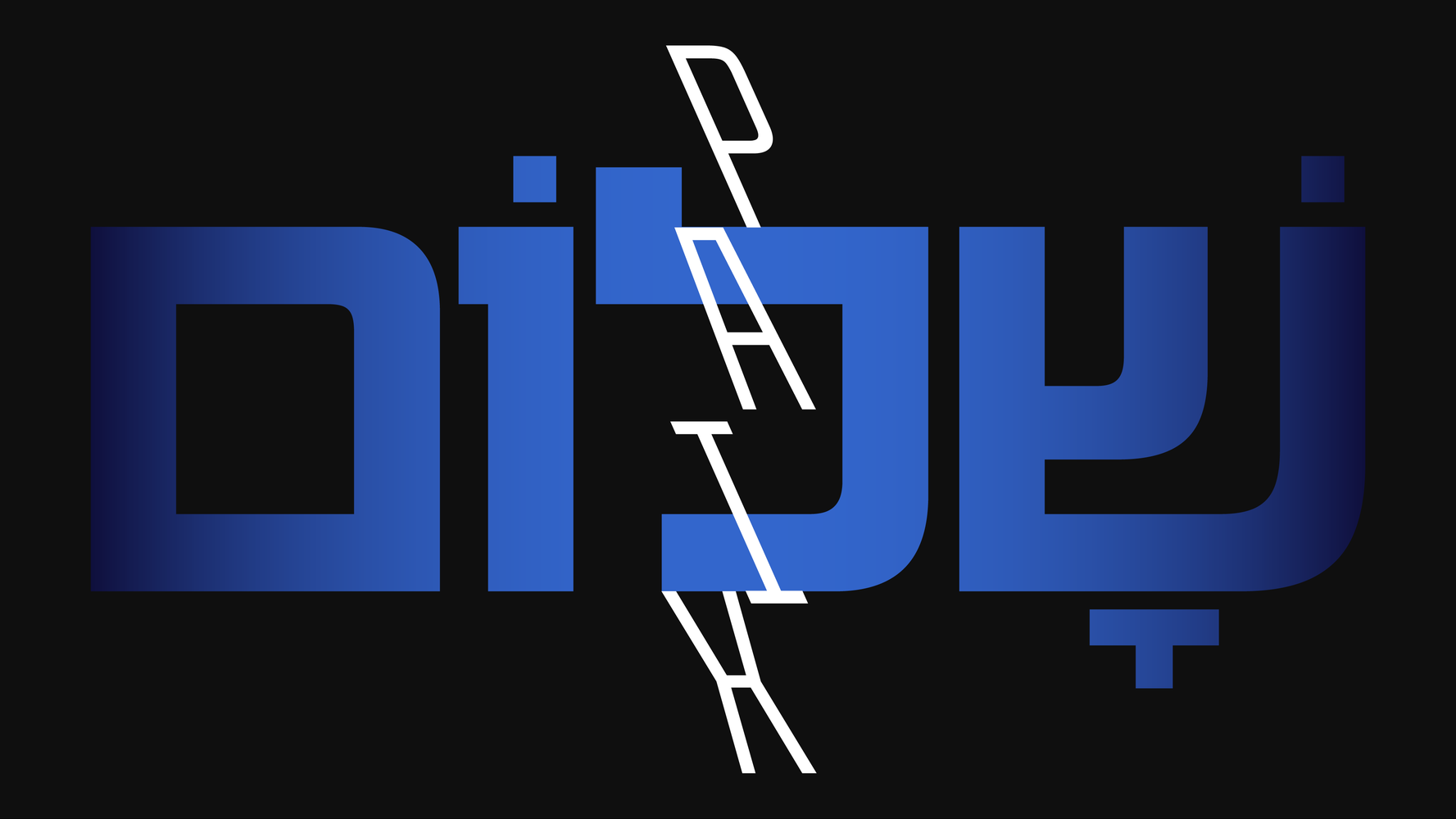 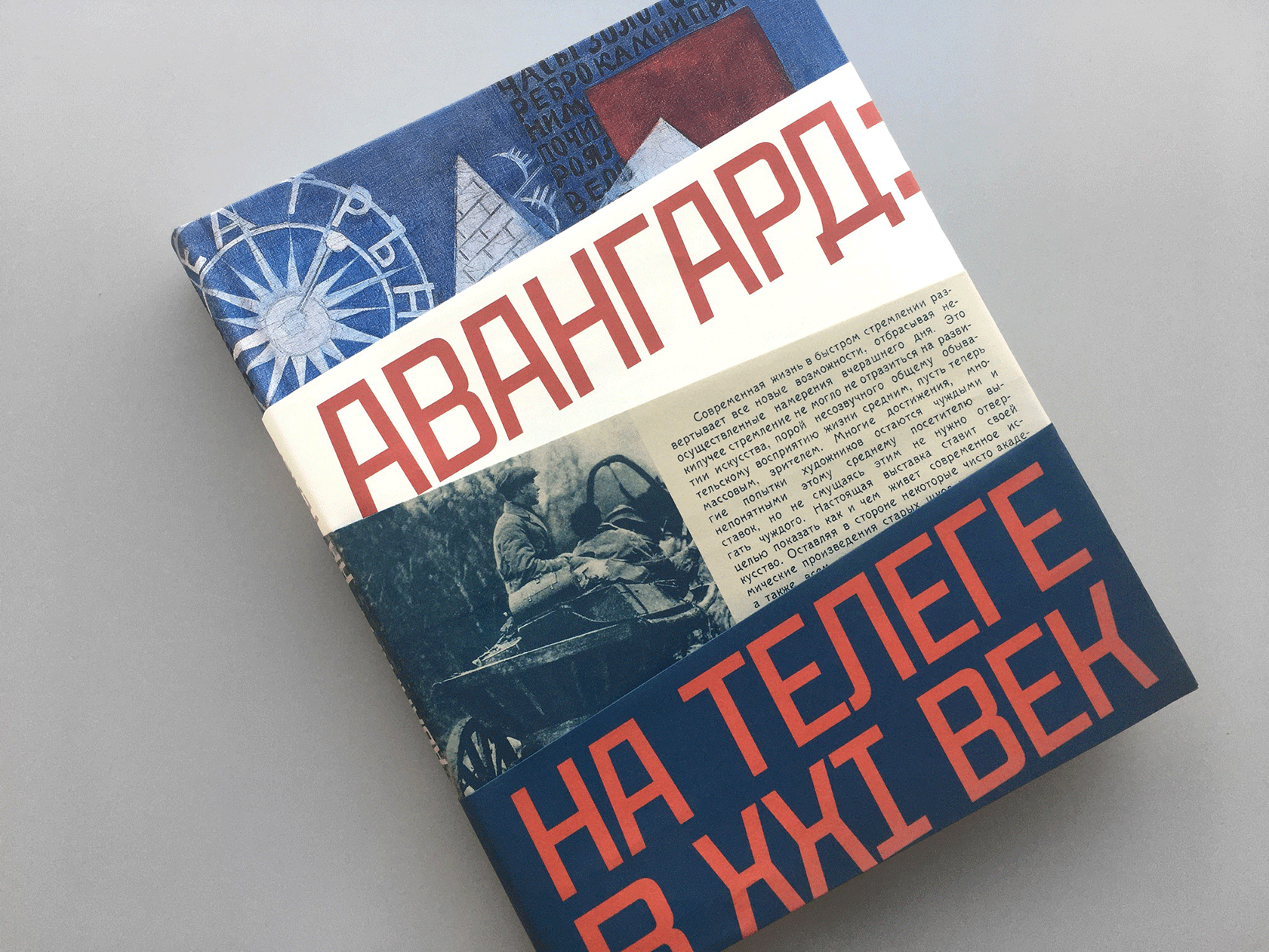 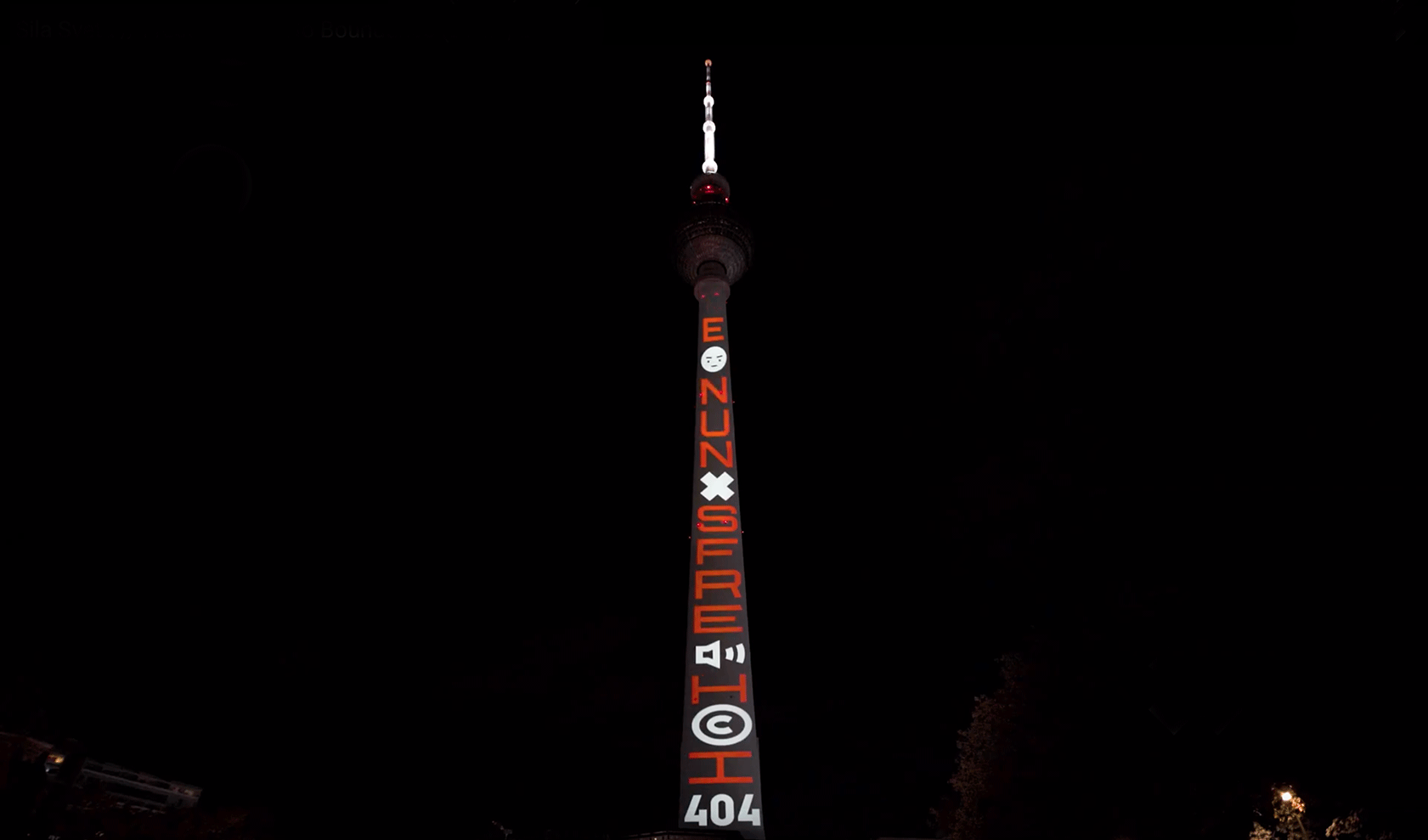 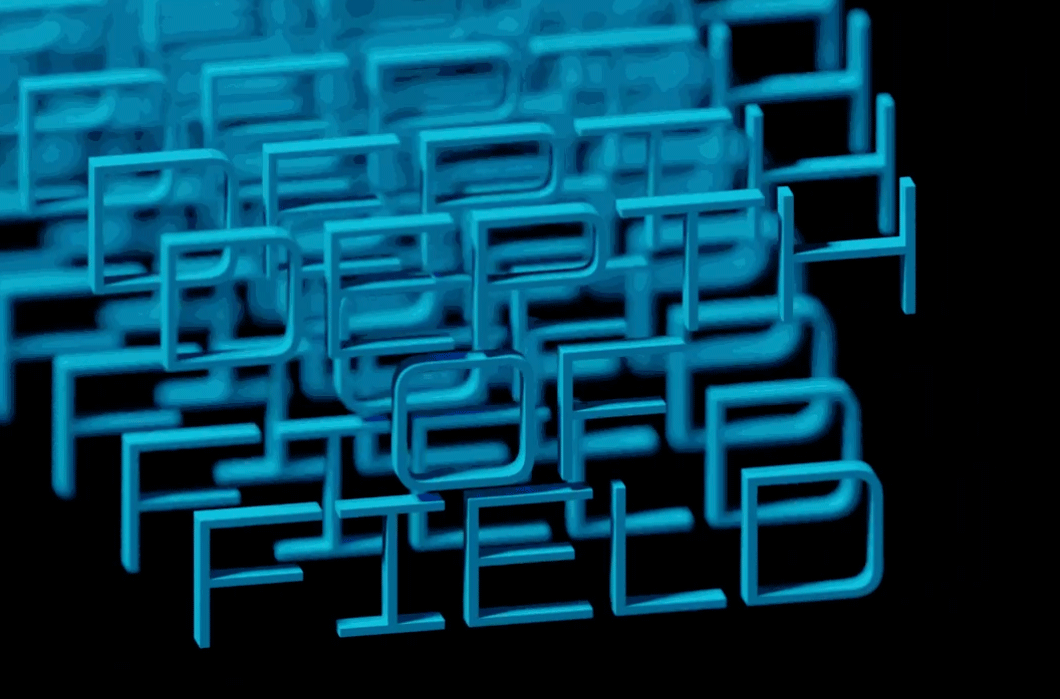