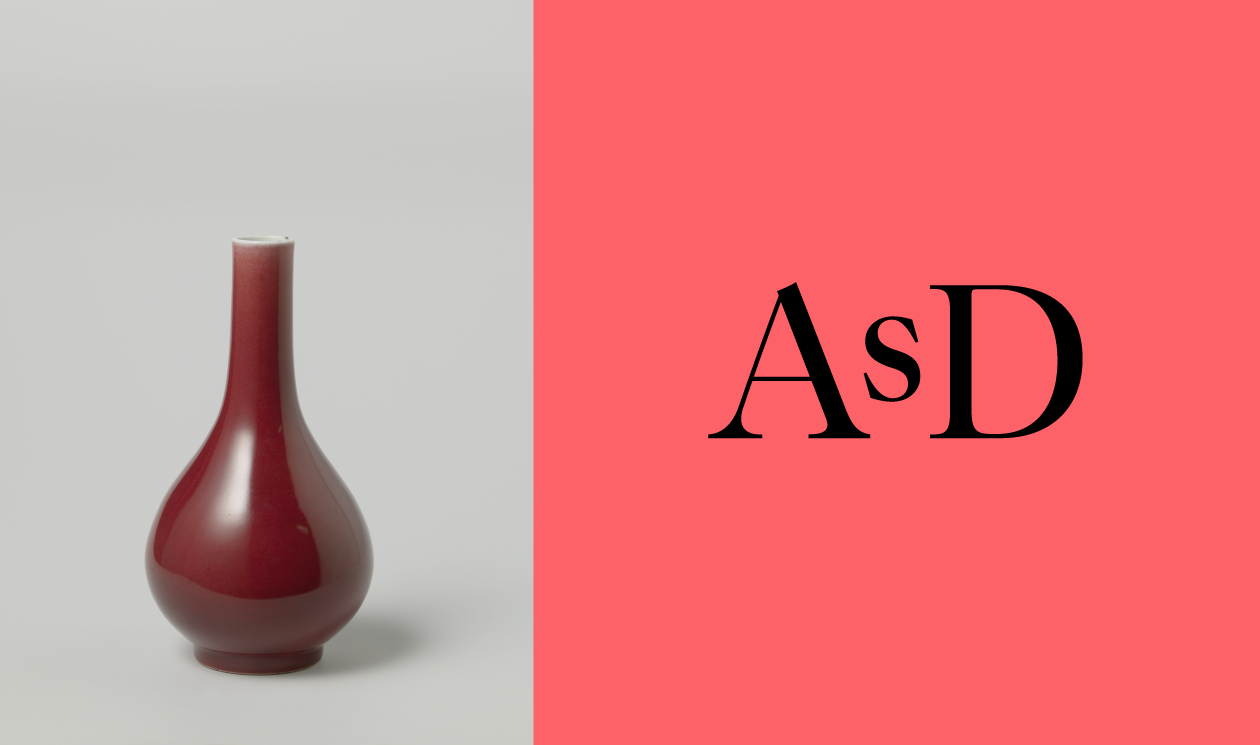 In April 2016 we got a call from Misha Smetana (creative director of Tsentsiper Company) who invited us to collaborate on developing an identity for Aliona Doletskaya, the former editor-in-chief of Vogue and Interview magazines in Russia. We were asked to come up with a logo for Aliona’s new personal brand and  also to create an abbreviation that would be used in smaller sizes on porcelain tableware for example. As a part of the new identity we had to also come up with a typeface to go along. Three elements—logotype, sign and typeface—had to match with each other perfectly as the main elements of the visual identity for the new Aliona Doletskaya’s brand. 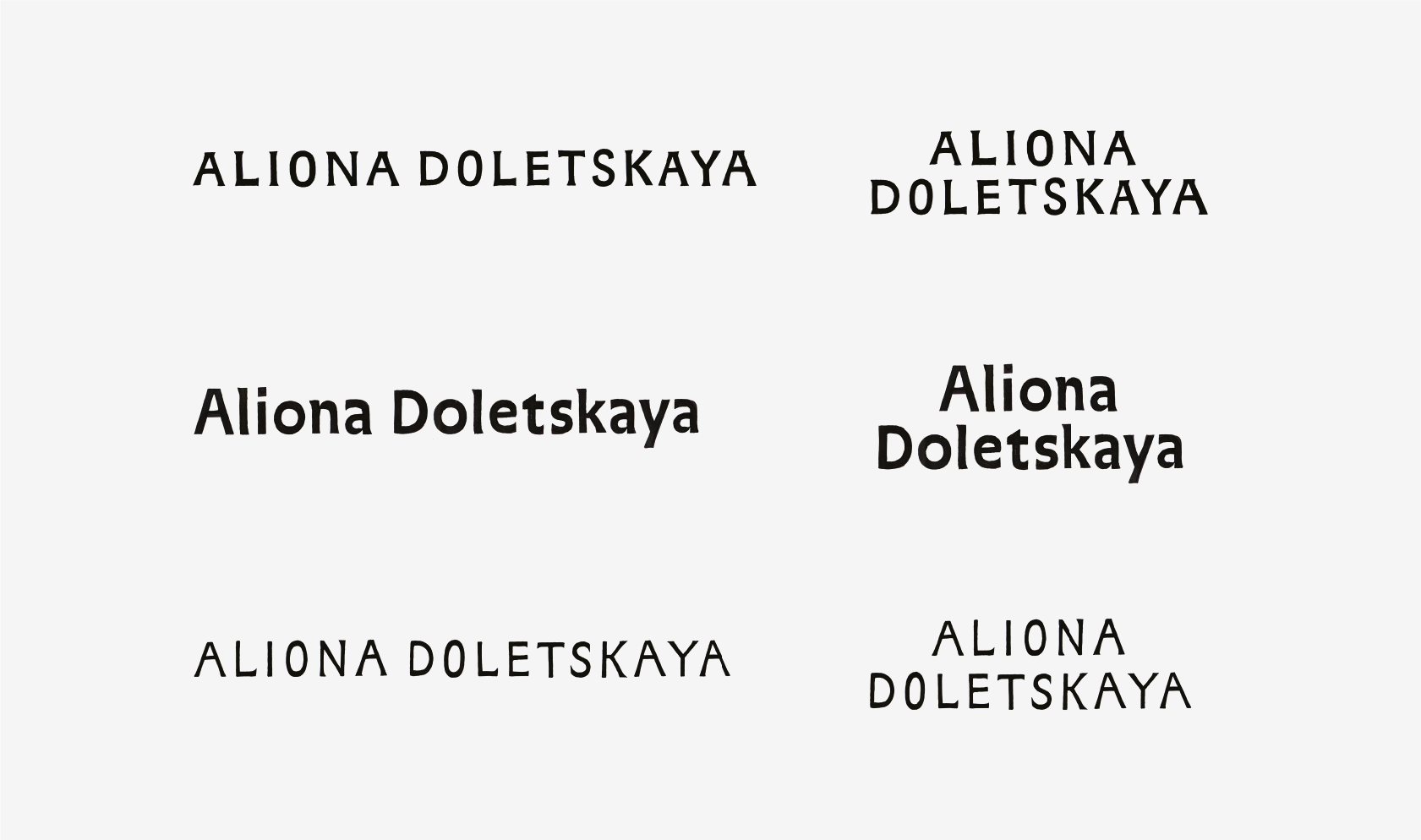 According to the brief, the resulting identity was to be dashing but not provocative, eclectic and mettled and it  was also to incorporate Russian heritage and aristocratic chic with a British accent reflecting Aliona’s family origin. Comfortable, hooligan, naughty, sexy—these were the key-adjectives given to us to get the ball rolling. Colour-wise the client envisioned the identity in rose, powdery  shades to communicate beauty and tactility. 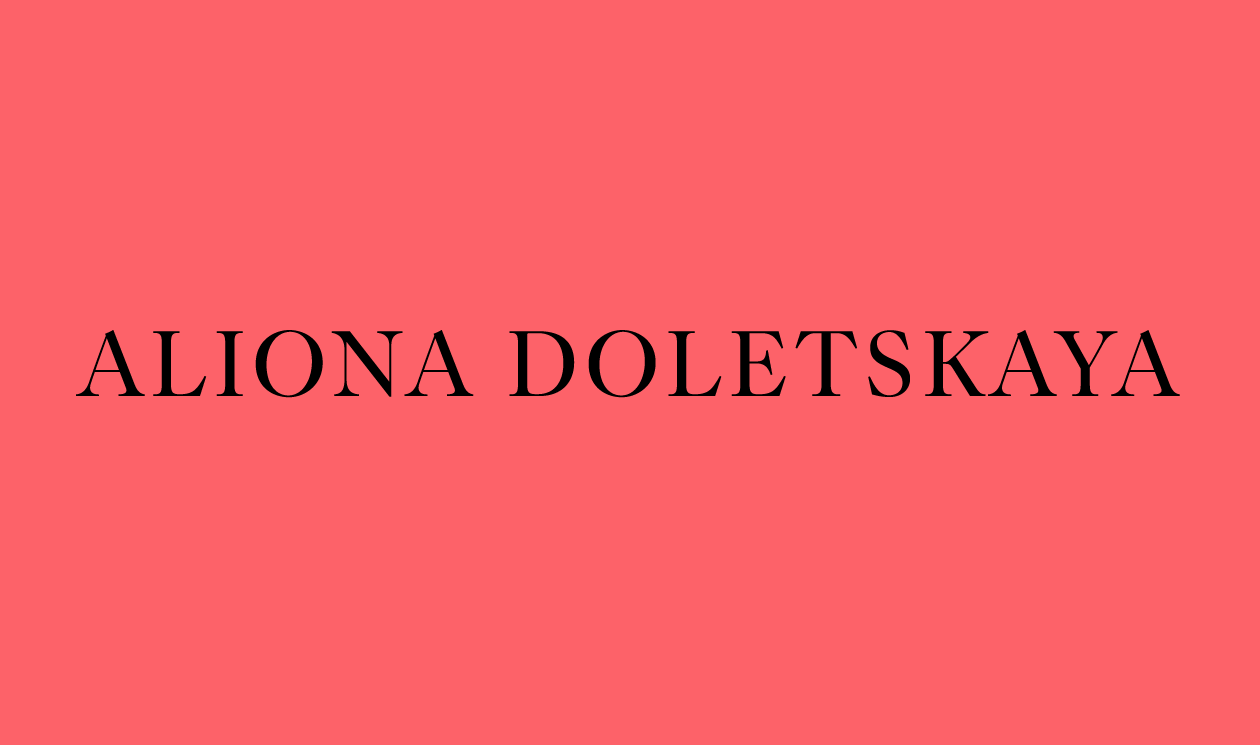