AA
Redshift
AA
However, many cosmologists and astronomers (including Hubble himself) failed to recognize the work of Lemaître
AA
In the 1930s, Hubble was involved in determining the distribution of galaxies and spatial curvature. These data seemed to indicate that the universe was flat and homogeneous, but there was a deviation from flatness at large redshifts. According to Allan Sandage, Hubble believed that his count data gave a more reasonable result concerning spatial curvature if the redshift correction was made assuming no recession. To the very end of his writings he maintained this position, favouring (or at the very least keeping open) the model where no true expansion exists, and therefore that the redshift “represents a hitherto unrecognized principle of nature.”

Select 4 styles and get a 30% discount

CoFo Robert is a modern twist of a classic. Named after Robert Beasley, the author of the first Clarendon typefaces, Robert takes inspiration from the chunky mechanical letters, created for the first time at the beginning of the 19th century for large display use. But take a closer look at the sharpness and carefully crafted curves and you’ll see that this stands far from a historical revival. The expressive nature and the spirit of the Industrial Revolution are mixed with a hint of new technology and a powerful human touch, to turn Robert into a rational multifunctional type family with authoritative Romans and expressive Italics in 7 weights. Robert is also packed with all the extras that designers dream of: several sets of decorative numbers, arrows, hands, bullets, small caps, supplying even more tools for creative freedom and making the possibilities of its usage limitless. 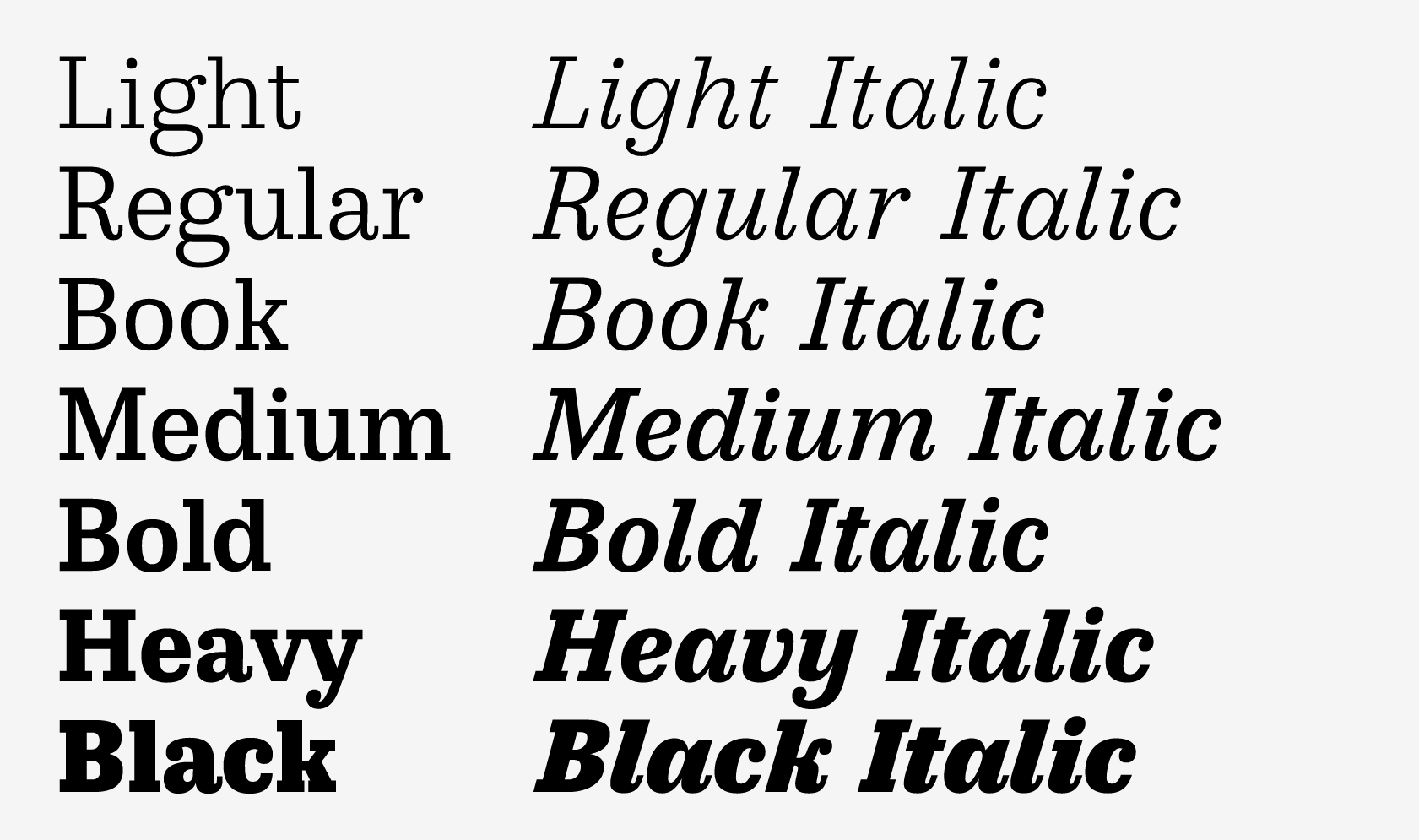 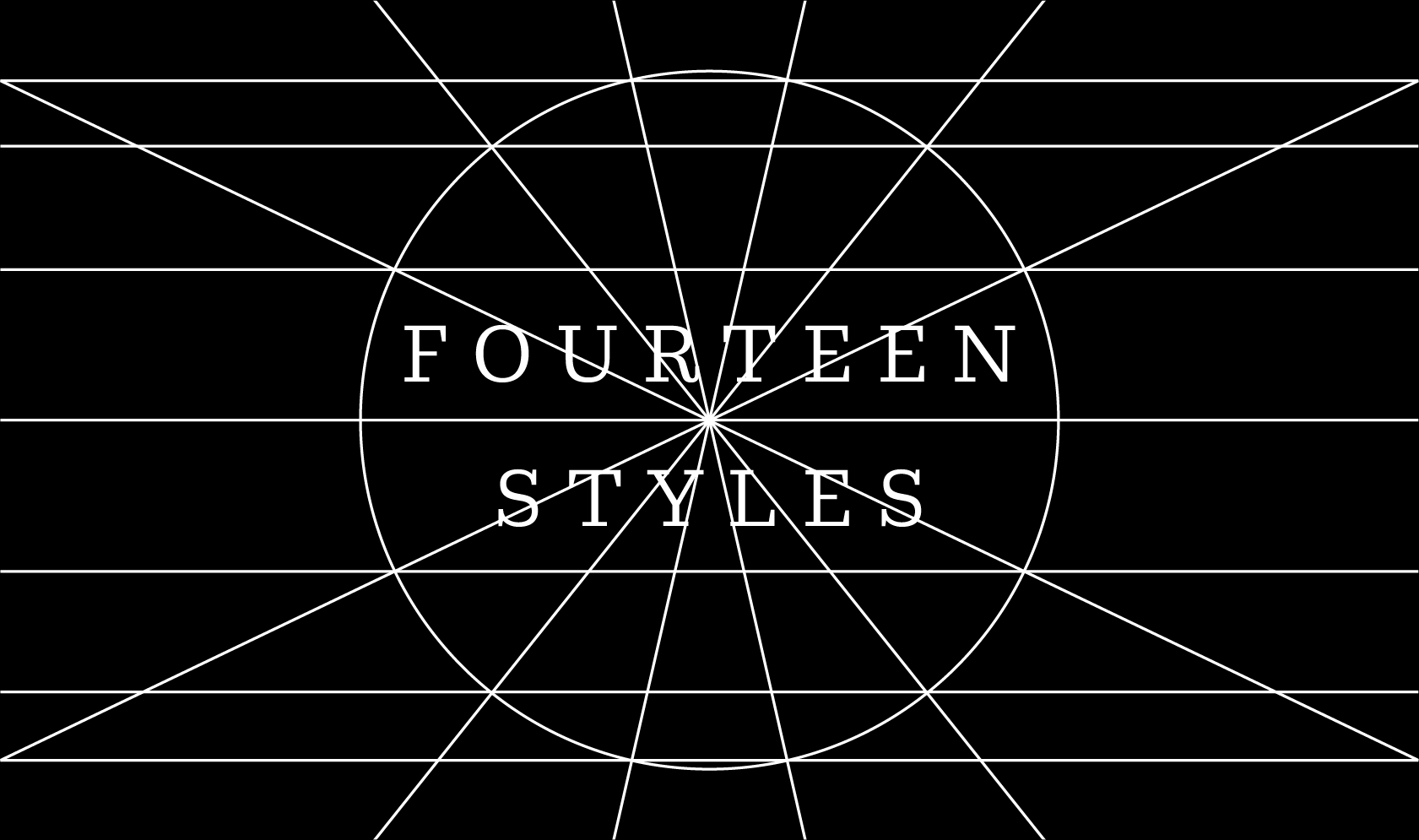 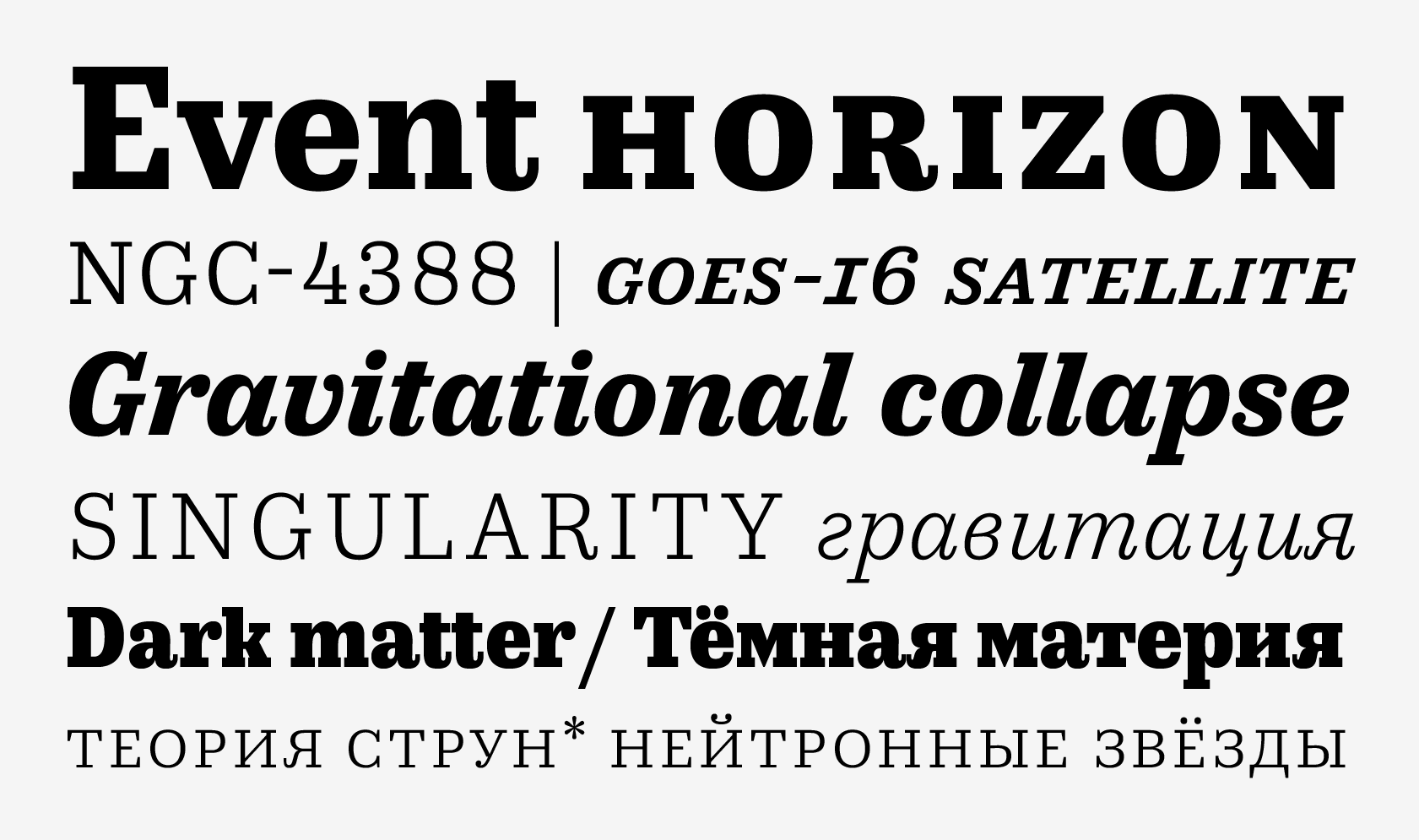 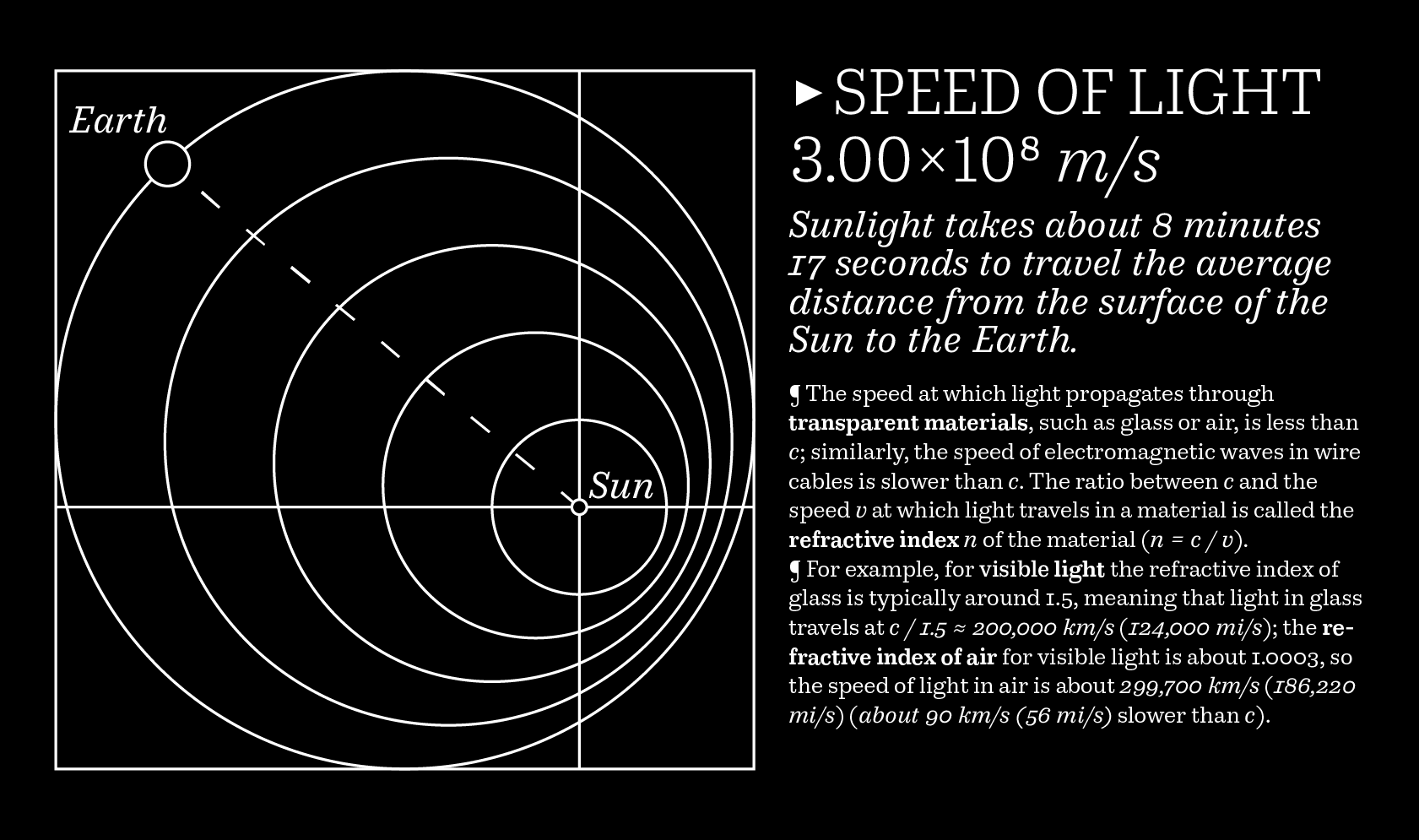 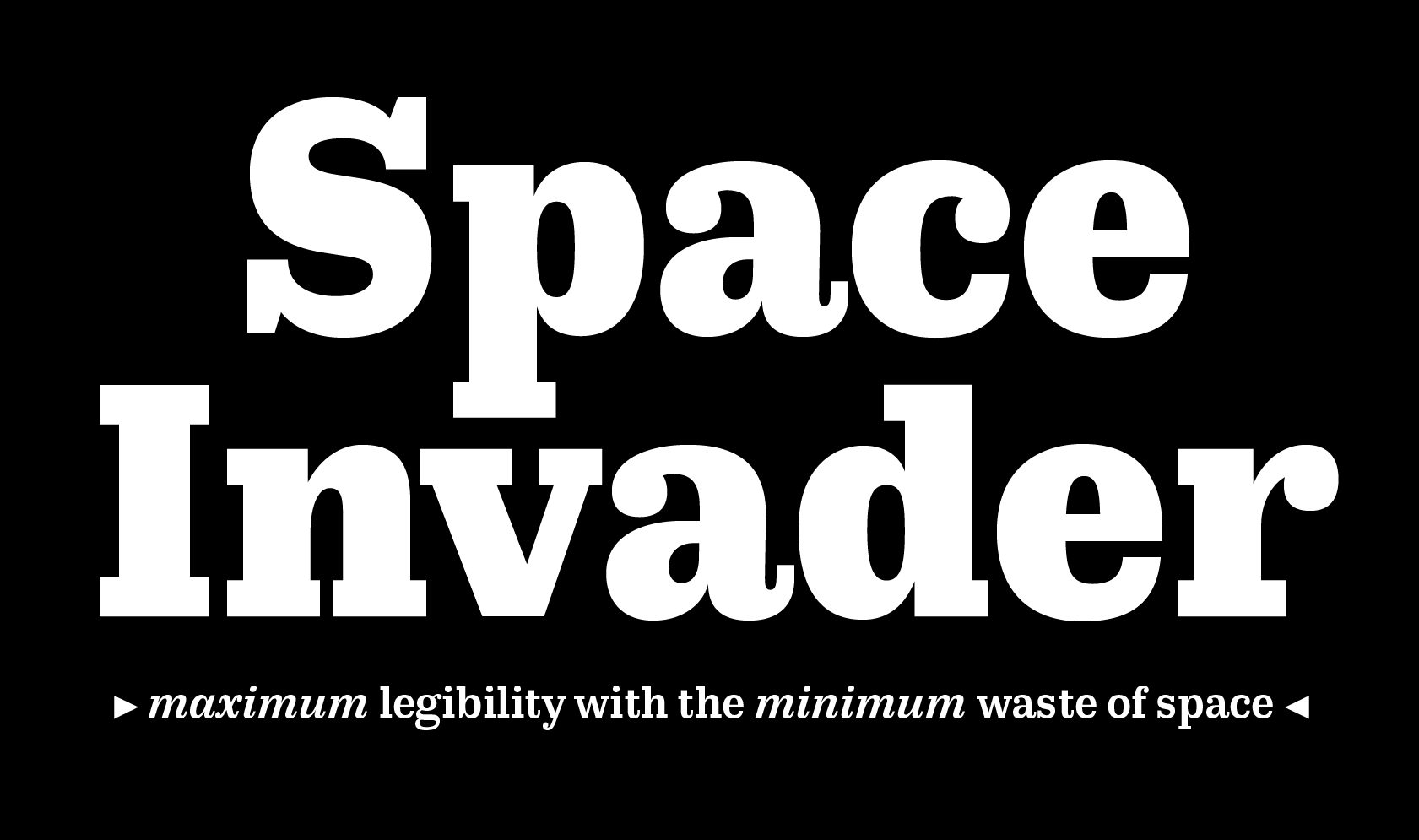 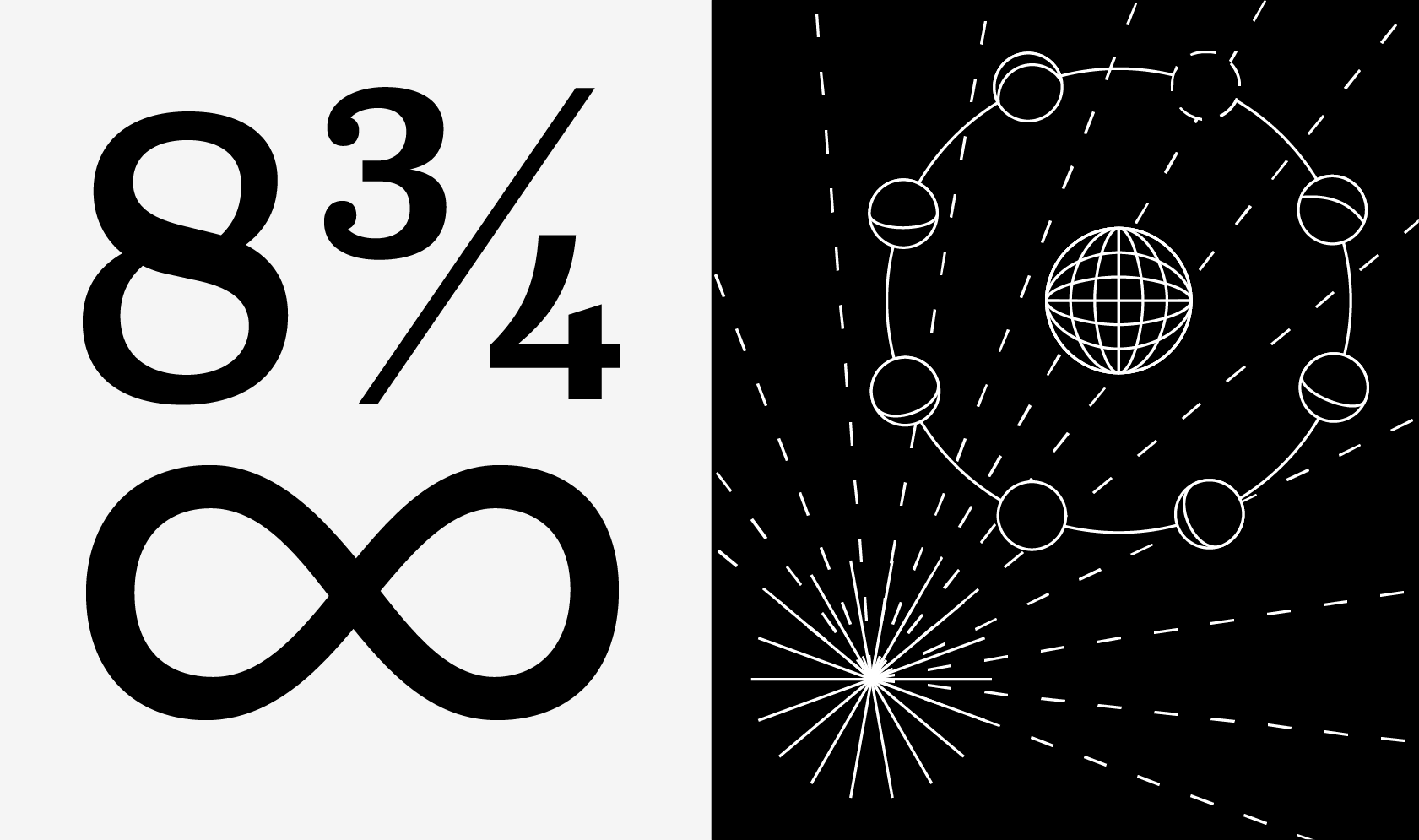 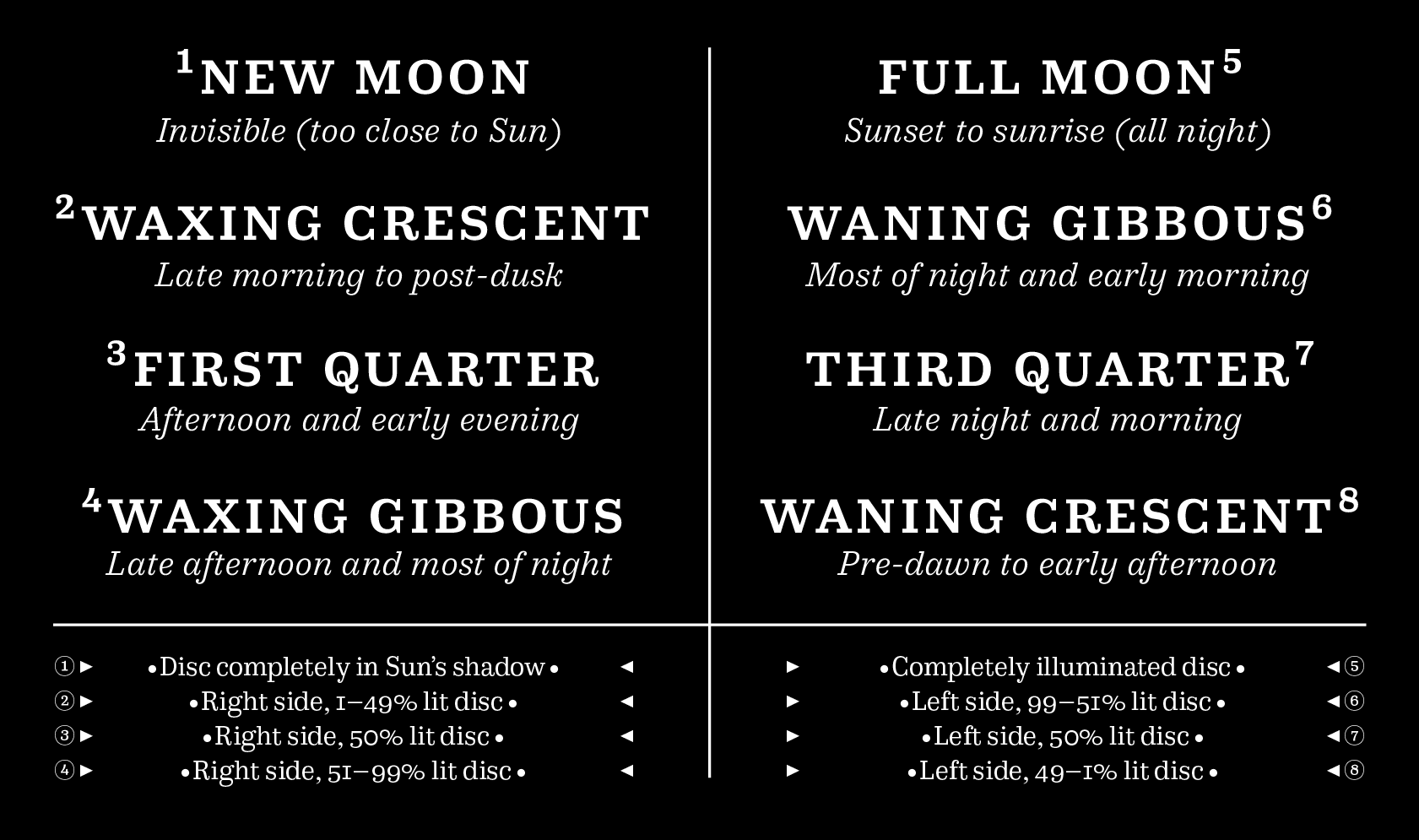 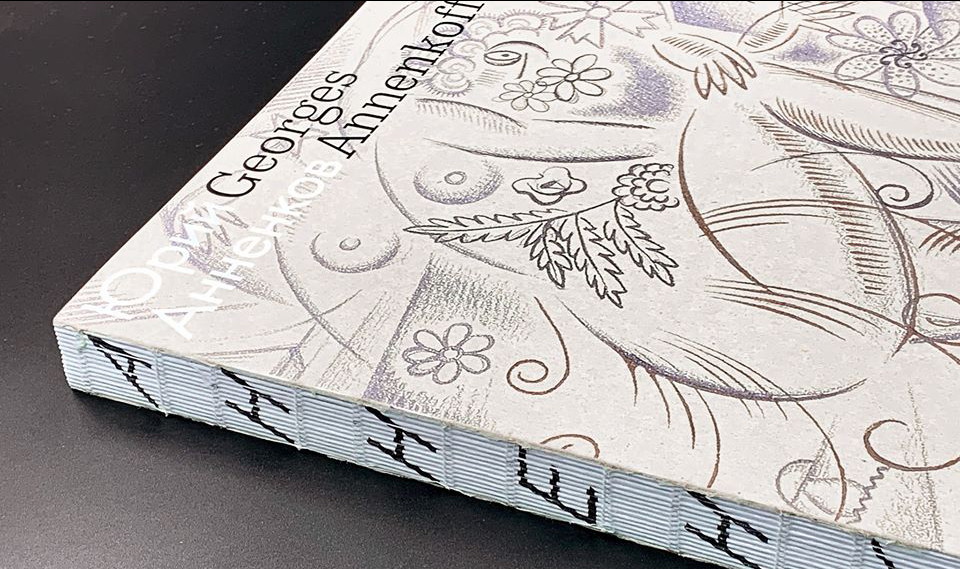 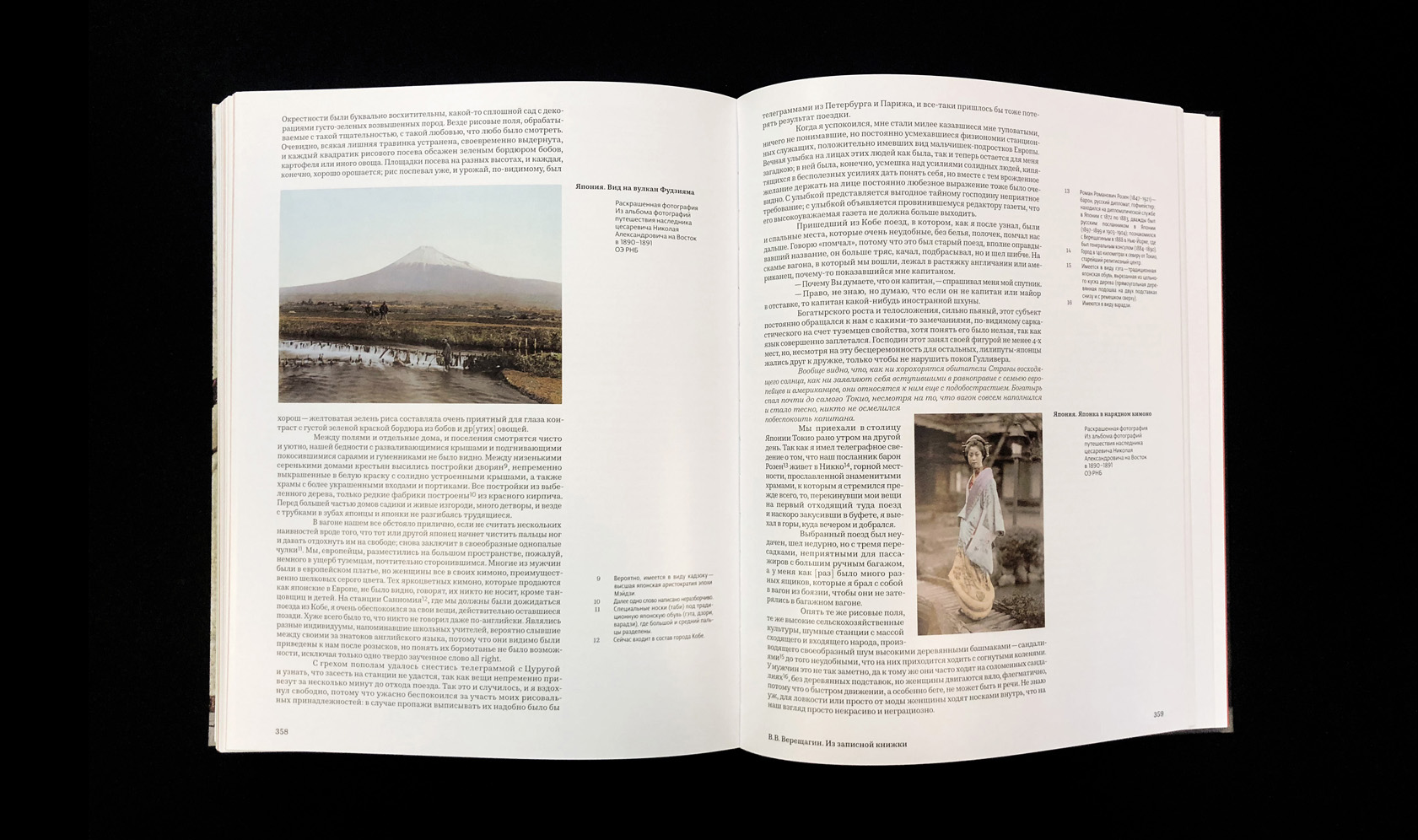 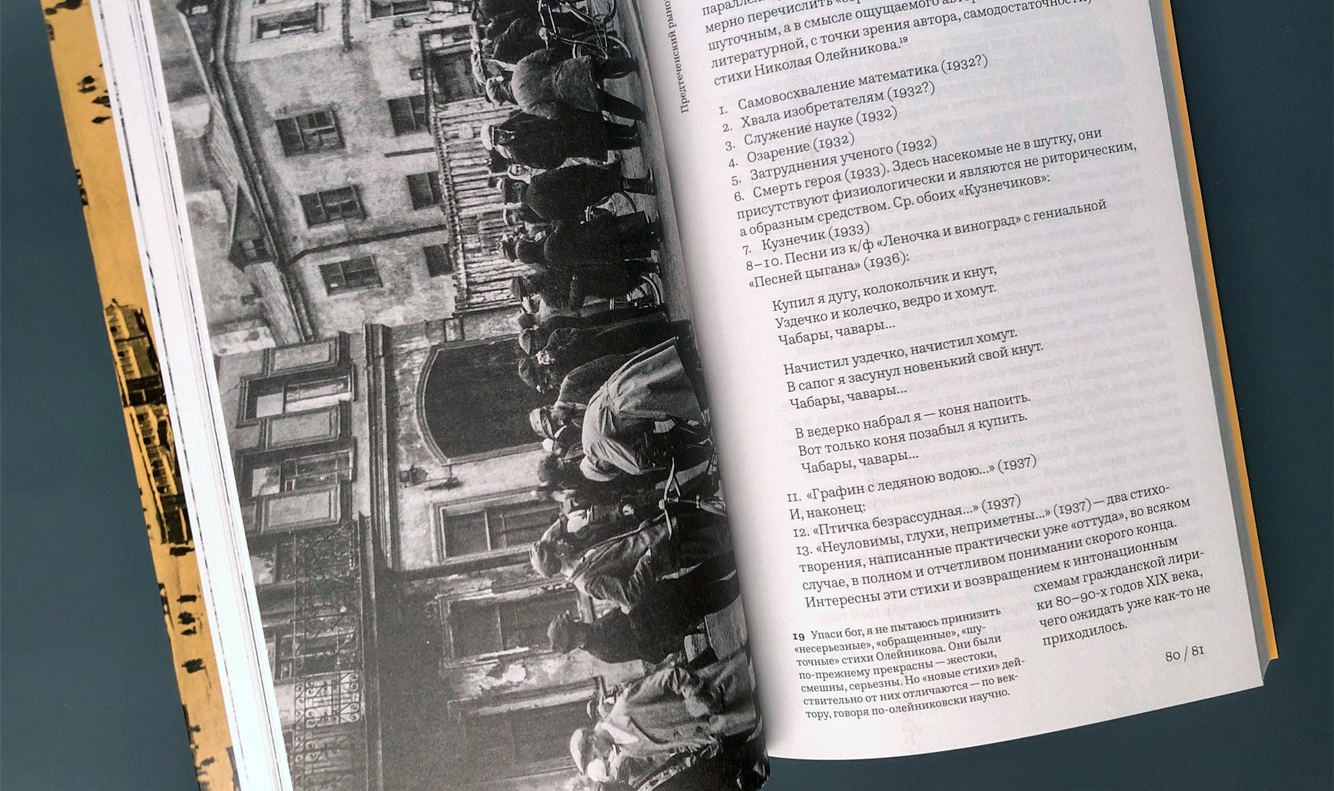 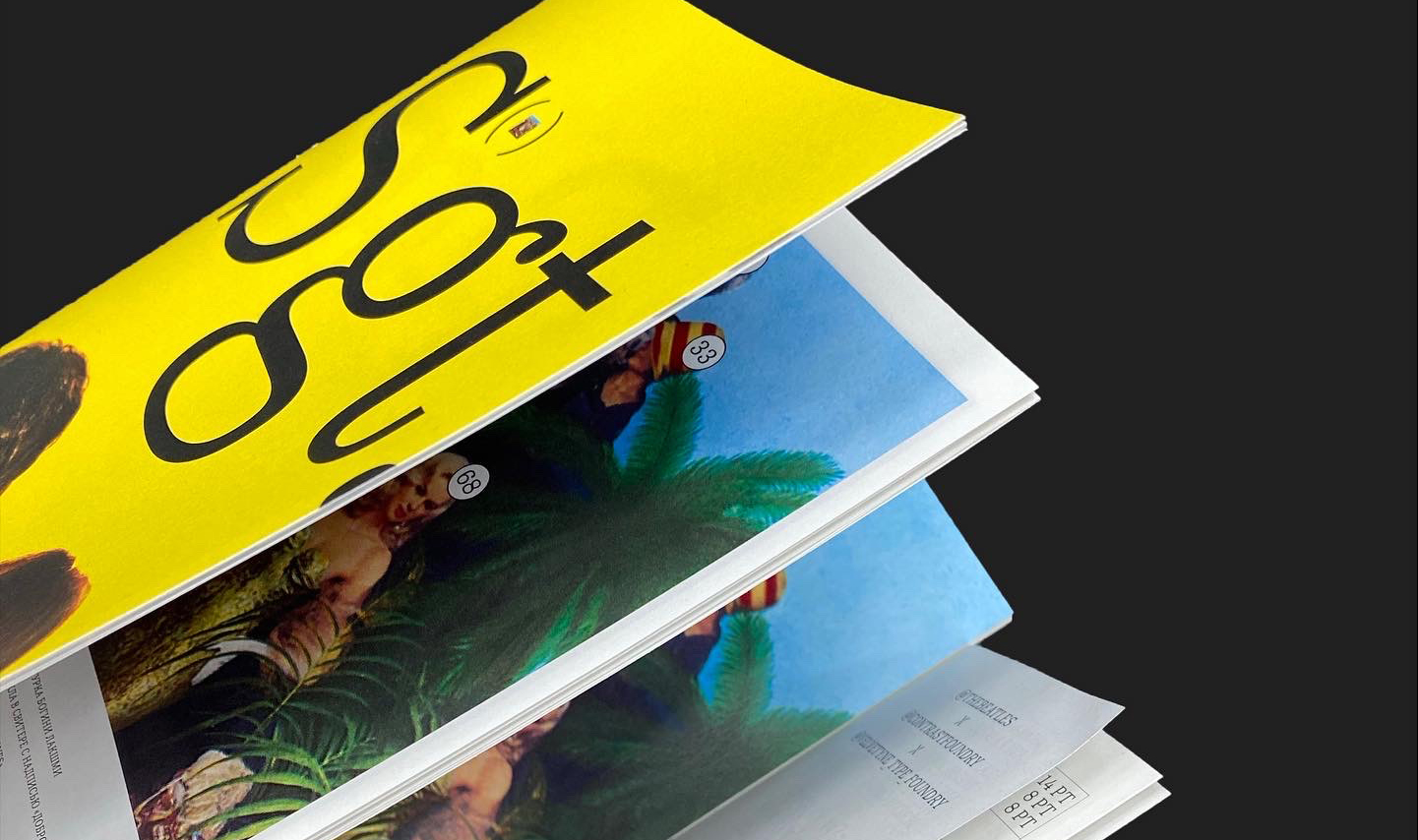 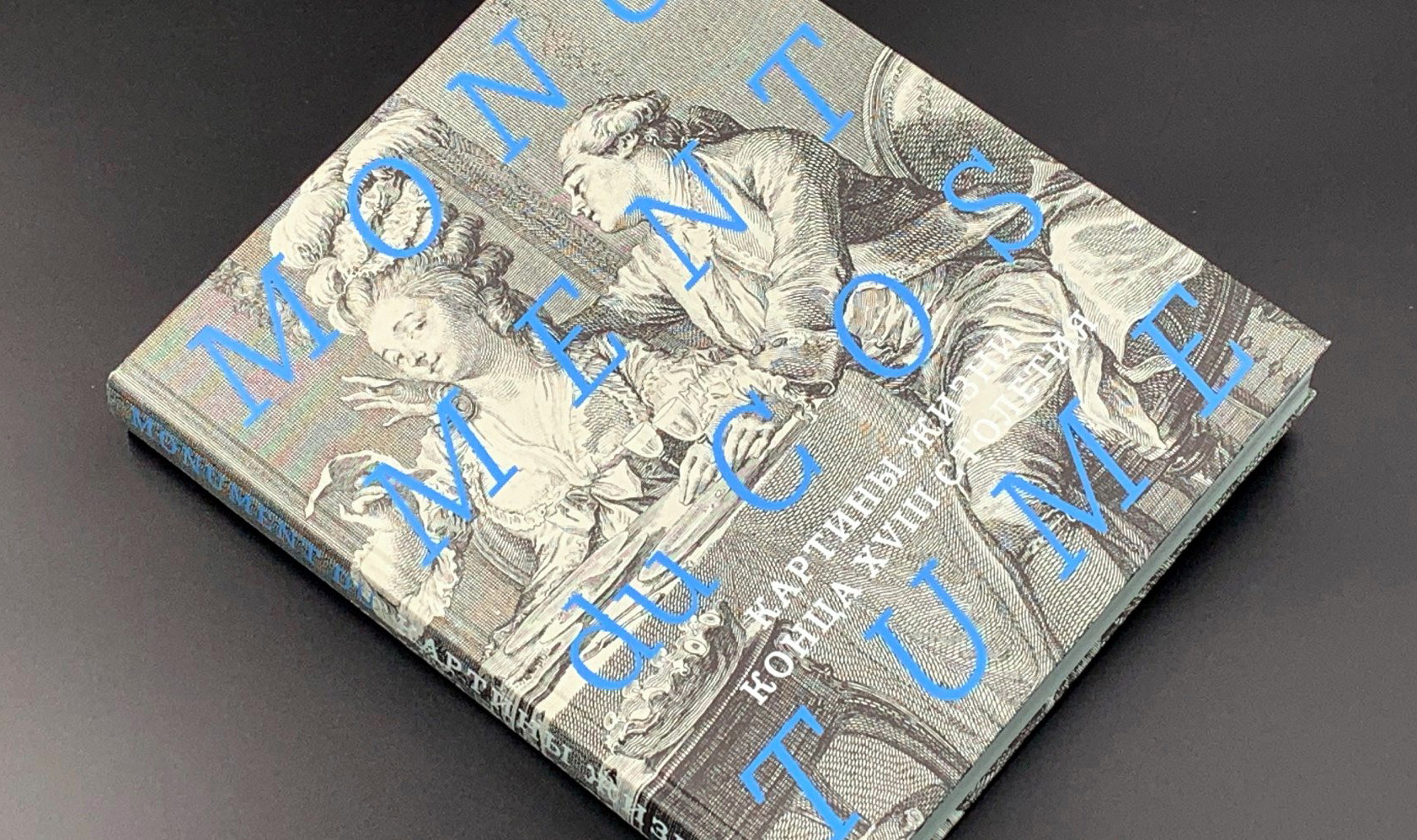 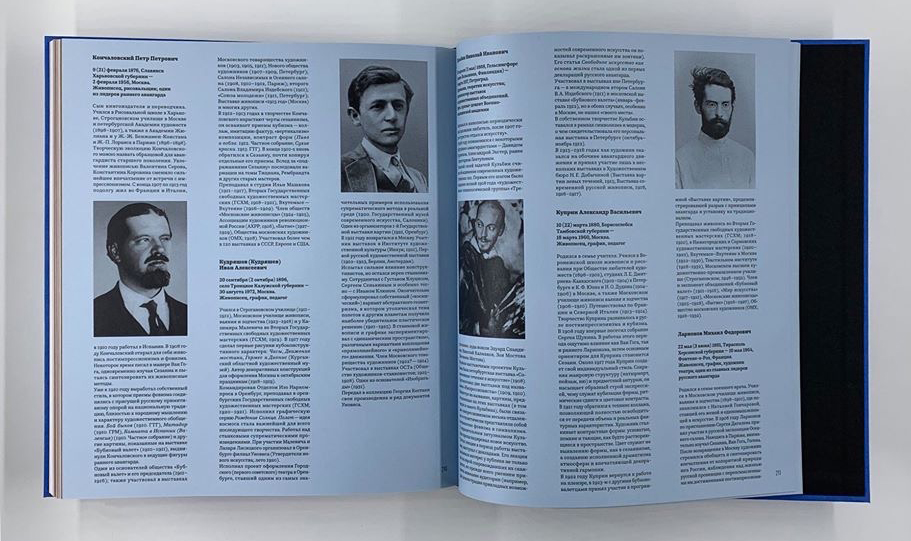 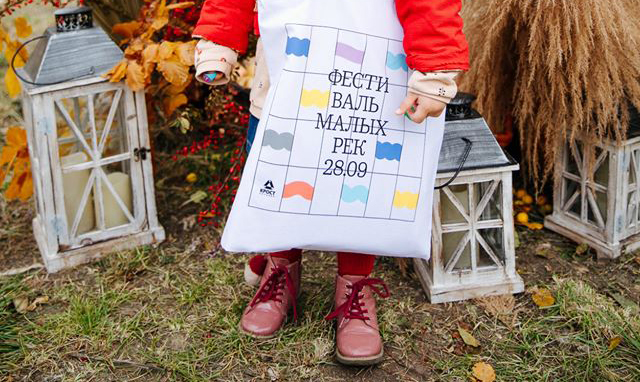